Today, successful alumni of Electoral Development Schools in Tbilisi and 25 municipalities were awarded certificates. At the event held in Central Election Commission (CEC) of Georgia, Tamar Zhvania the CEC Chairperson congratulated the succewsful completion of the course and awarded with certificates the youth who attended the learning course in Tbilisi.

“I believe the topics you have covered and jointly discussed during your learning course in Electoral Development Schools is very important. One of the main goals of the school is to ensure that our alumni who represent youth are active citizens and they are oriented on the country’s development. One of the objectives of the school is to motivate youth to participate in elections. Elections are important step forward that gives the start to the country’s future political development and I am confident that you will be a significant part of this process”- stated Tamar Zhvania during her meeting with school alumni.

This year, the educational project Electoral Development Schools was conducted for the fifth time. The pilot project was launched in 10 municipalities and since then the number of schools has been increased each year. This year schools were organized in Tbilisi and 25 municipalities: Gurjaani, Sighnaghi, Telavi, Akhmeta, Rustavi, Gardabani, Marneuli, Dusheti, Akhalgori(Tserovani IDP settlement) Gori, Khashuri, Borjomi, Akhaltsikhe, Ambrolauri, Sachkhere, Zestaponi, Samtredia, Khoni, Kutaisi, Ozurgeti, Senaki, Zugdidi, Poti, Batumi and Kobuleti.

The project is being implemented by the CEC and the Training Centre with the support of the Council of Europe (CoE) and the International Foundation for Electoral Systems (IFES). 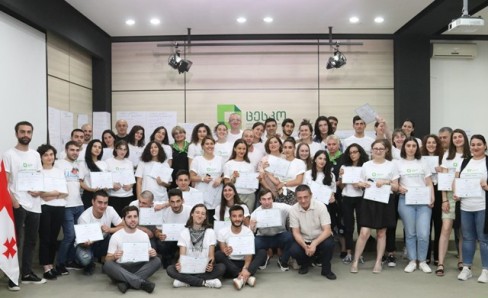 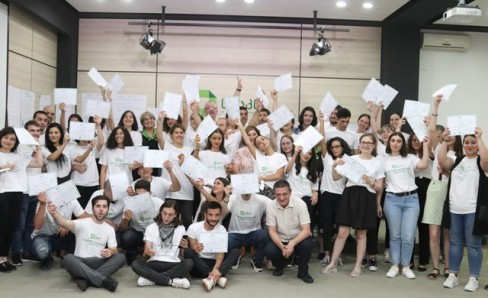 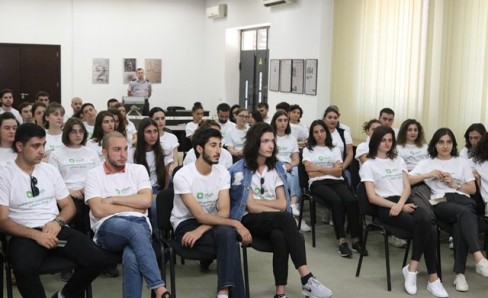 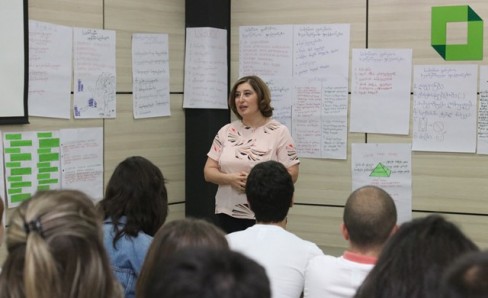 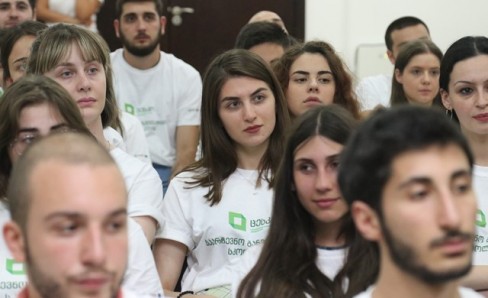 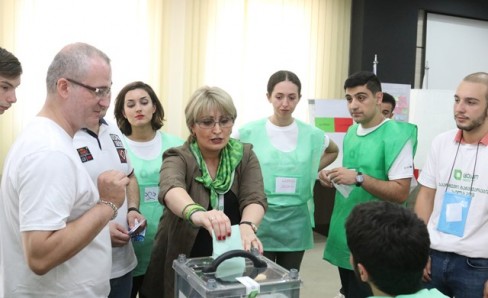 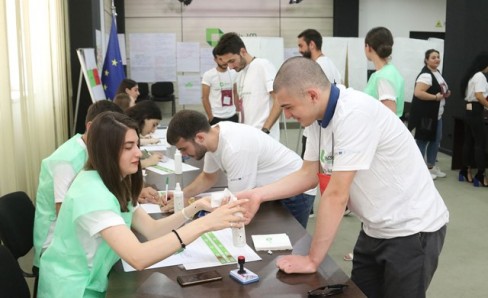 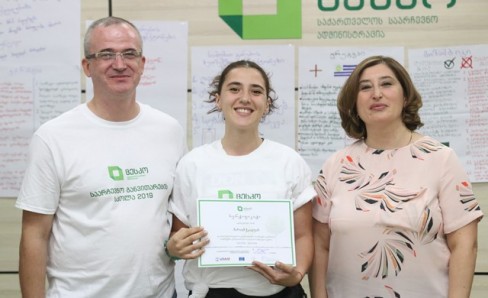 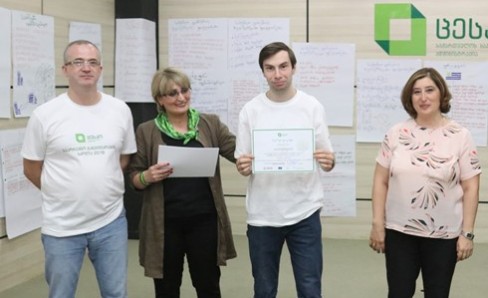