LEPL Center for Electoral Systems Development, Reforms and Training (Training Center), in cooperation with the Faculty of Law of Ivane Javakhishvili Tbilisi State University (TSU) and Electoral Systems and Representative Democracy Institute, conducted the project "Student Debate - Club 2022”. The educational program is aimed at fostering of youth electoral culture and raising their civic awareness about the importance of constructive, argument-based debate.

As a result of the contest announced in the framework of the project "Student Debate - Club 2022”, I-III grade students of the TSU law faculty were selected. 36 students were they were divided into 12 teams. The training center trained young people involved in the project on the techniques of debate; emphasis was placed on elements such as: presentation skills, quick thinking and developing team decision-making skills in a short period of time, adjust the role of the speaker and develop the skills to defend one's position, principles of ethical behavior (correctness, respect for the opposing team).

The winners of the semifinals and finals of the tournament were revealed by the judges, which included: CEC Chairperson, CEC Deputy Chairperson, CEC members, Director of the CEC Training Centre, Head of the structural unit of the Training Centre, Dean of TSU Faculty of Law and persons invited from the academic sector. The debate topics included the discussion of the following election issues: "Parties should have the right to unite in election blocs" and "Polling procedures must be conducted using electronic devices."

Semifinal and final were held on June 16, 2022 in the first block of Tbilisi State University. Representatives of the Training Centre and Electoral Systems and Representative Democracy Institute moderate the tournament. Awarding ceremony was held for the participants at the end of the tournament. CEC Chairperson Giorgi Kalandarishvili, CEC Deputy Chairperson Giorgi Sioridze and the Director of the Training Centre Natia Zaalishvili awarded the finalists with the memorable gifts and with the pass to participate in the training program of the Election Administration of Georgia "Youth Camps". Dean of TSU Faculty of Law Tamar Zarandia awarded the winning team with the transitional cup.

Participants of the semi-final and quarterfinal were awarded with the relevant certificates. Also, CEC members Maia Zaridze and Giorgi Chikaberidze awarded the students with a pass to participate in the educational project of the Election Administration "Election Development School".

The CEC and the Training Center, in partnership with the higher education institutions of Georgia, continue to implement such information-educational projects which aim to deepen the interest of young people in the electoral process and promote their formation as active citizens. 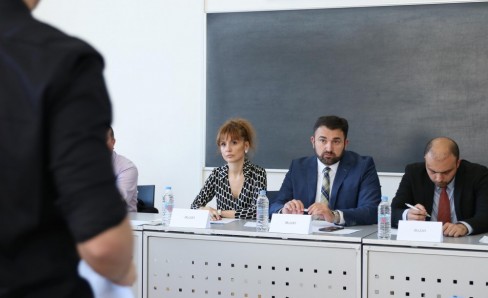 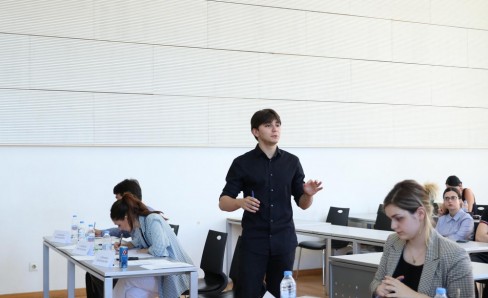 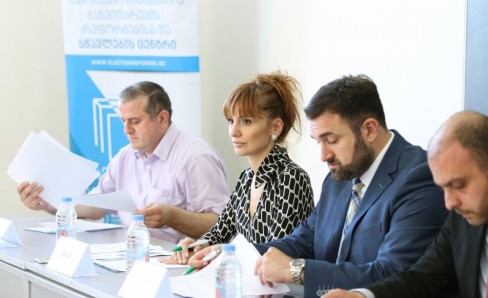 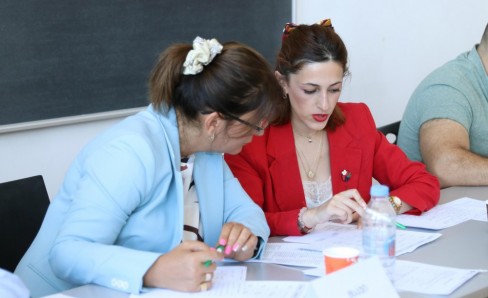 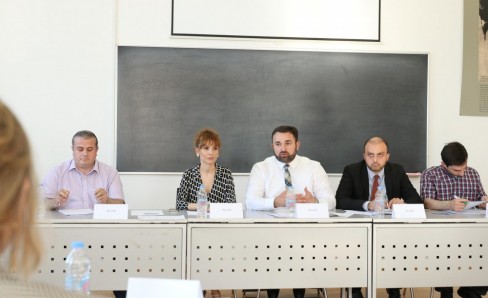 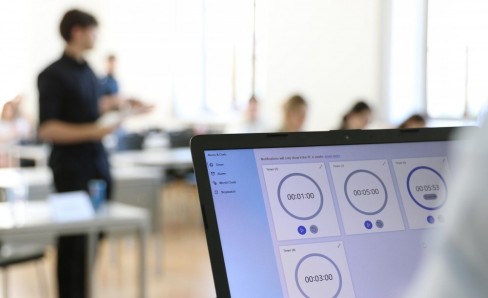 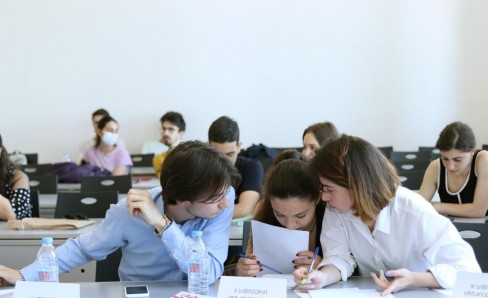 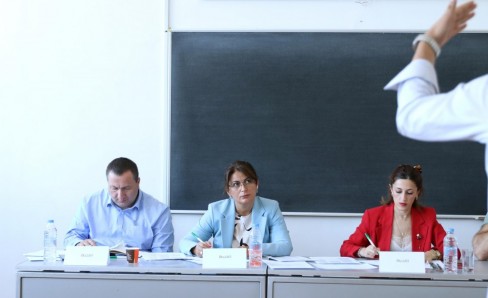 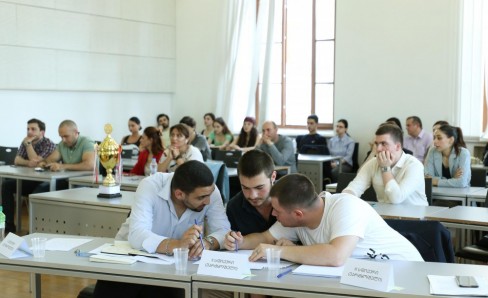 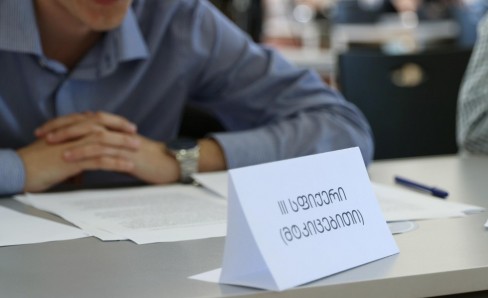 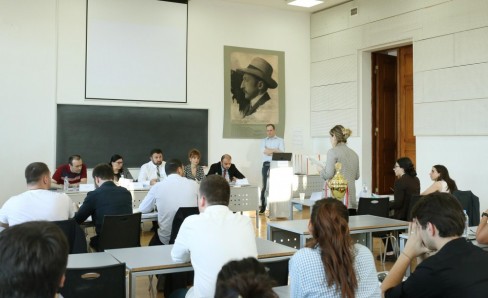 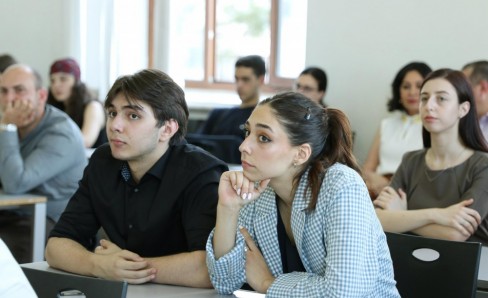 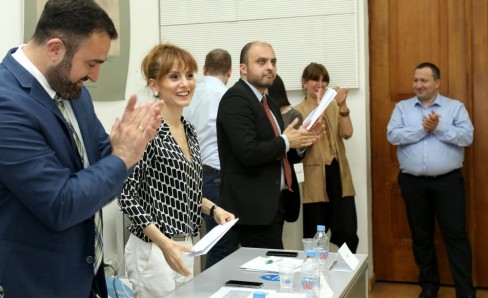 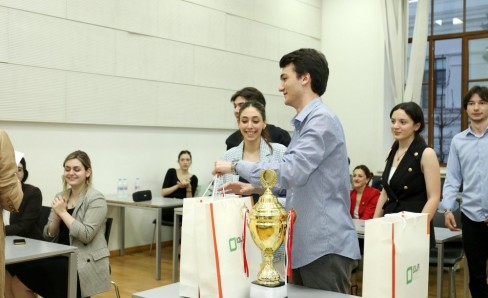