The Central Election Commission (CEC) continues information meetings to promote youth involvement in electoral processes. To raise the electoral awareness of the youth, the CEC hosted beneficiaries of foster care and orphanage villages.

The meeting was held in cooperation with The Agency for State Care and Assistance for the (Statutory) Victims of Human Trafficking on May 3 at the CEC. 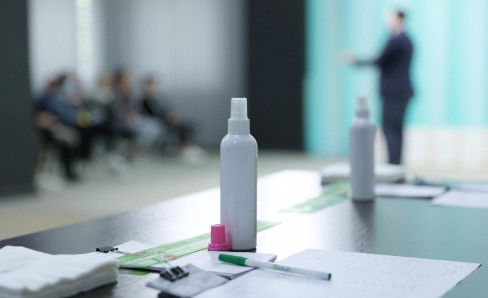 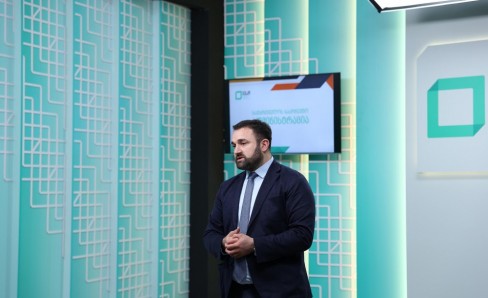 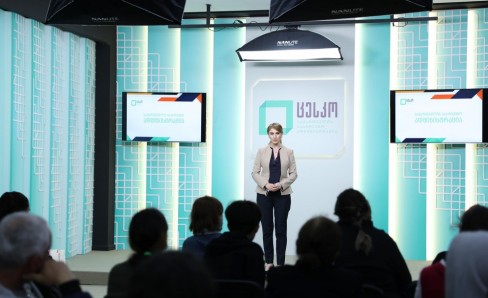 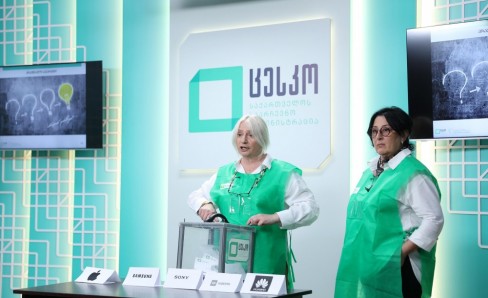 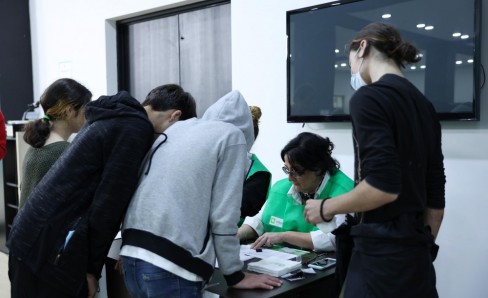 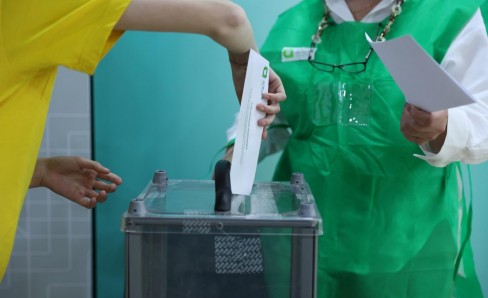 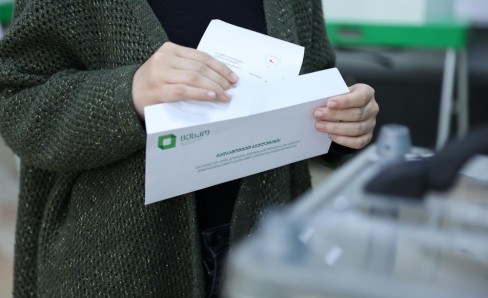 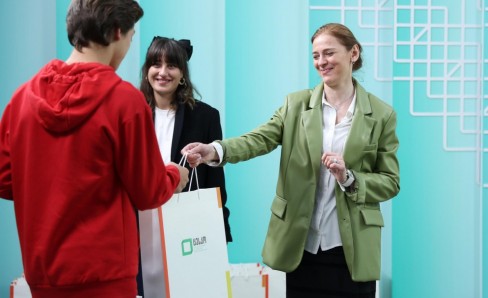