Representatives of the Electoral Administration Held Informational Meetings with Voters, in Cooperation with NGOs Funded Under the Grant Competition

In order to promote raised awareness of voters and their active participation in May 19, 2019 By/Extraordinary Elections 23 NGOs were funded at the decision of the Selection Committee under the grant competition announced by the Training Center on February 18.

According to the conditions of the grant competition initiated by the Training Center, this year the Electoral Administration made contribution to the winning grant projects for the first time. This envisaged the participation of representatives of DECs in awareness-raising meetings organized as part of the grant projects and informing project beneficiaries, according to purview, about electoral matters.

According to the Action Plan developed as part of the communication performed with NGOs and DECs, 23 informational meetings were held during May 2-15. Representatives of Mtatsminda N1, Akhmeta N18, Marneuli N22, Zestaponi N51, Chiatura N56, Tskaltubo N58, Ozurgeti N60, Zugdidi N67 and Khulo N84 district election commissions took part in the meetings. Participants received information about May 19 Interim/Snap Elections, services offered by the Election Administration to voters, including about electoral/awareness-raising programs planned for this year. This activity is part of the Awareness-raising campaign “Talk to Voters”, implemented by DECs in 2019. It is aimed at enhancing communication between the Election Administration and voters, raising electoral awareness as well as improving communication between the Election Administration and electoral stakeholders. 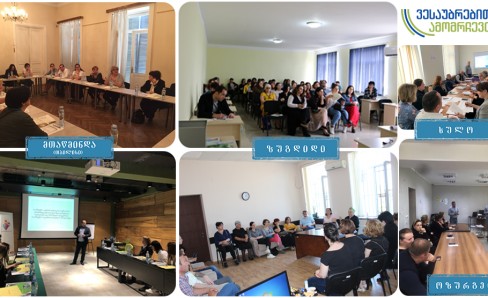 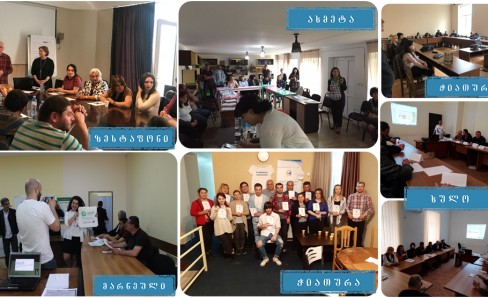 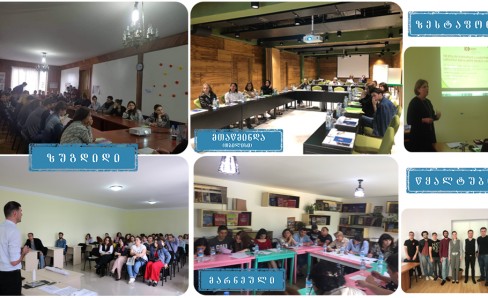