On October 6, employees of the CEC and the Training Center held an awareness-raising event “Election Umbrellas” in Tbilisi. Many voters took part in the event. They declared readiness for active participation in the President of Georgia, October 28 Elections and dropped symbolical green cards in a ballot box, with an inscription – “I am an active voter”.

Citizens walking in the streets during Tbilisoba celebration were briefed about electoral services offered to voters by the Election Administration and received booklets about voting procedures.

The mentioned event was held as part of the “Talk to Voters” awareness-raising campaign, aimed at informing voters and promote their active participation in the President of Georgia Elections. 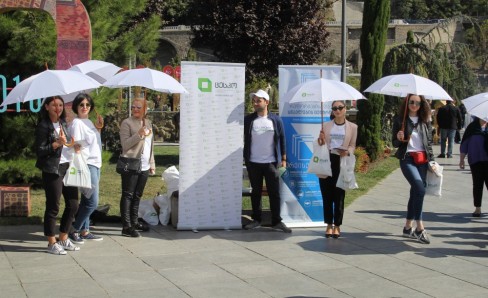 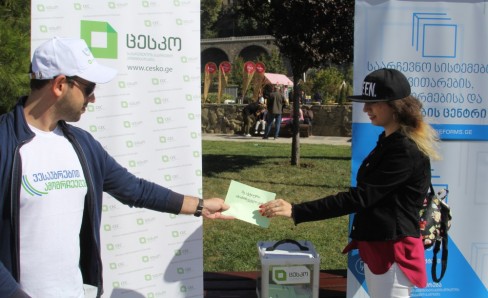 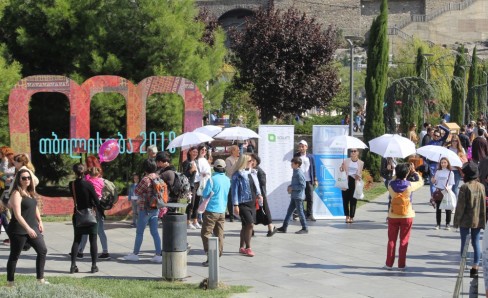 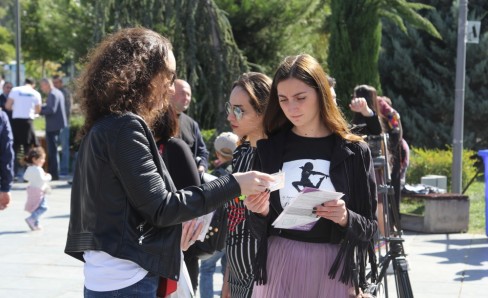 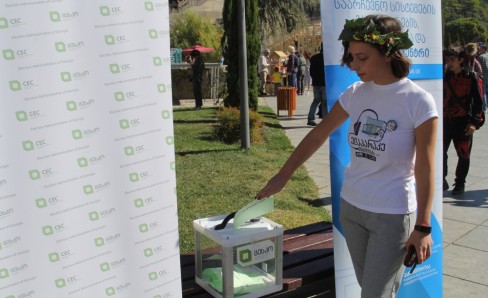 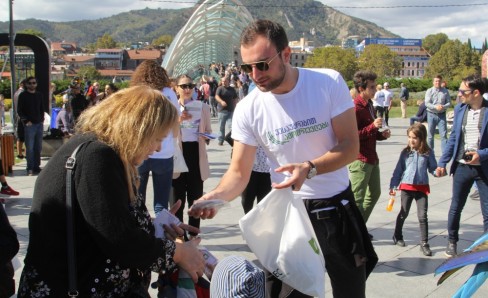 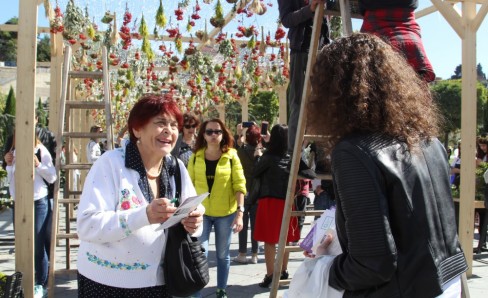 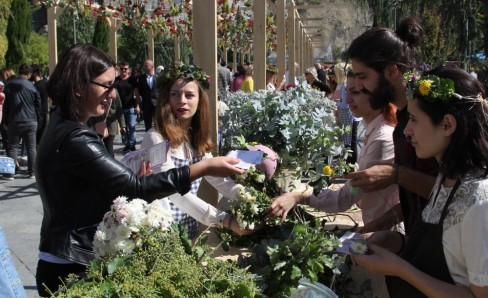 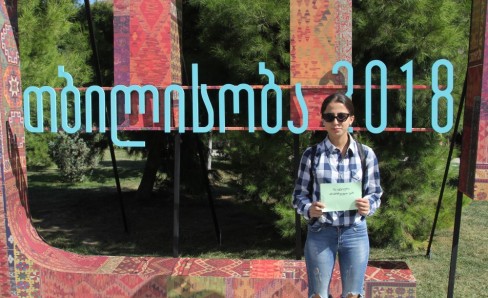