February 3 is a global elections day. On this important day, the Chairperson of the Central Election Commission (CEC) met with about 200 young people and talked to them about the role and importance of elections in the development of democracy. Online meeting was held with students from partner universities - CEC’s Training Centre cooperates with closely.   Together with Giorgi Kalandarishvili, the head of the Training Centre Natia Zaalishvili greeted the young people. The CEC Chairperson spoke to them about the first elections held by the Constituent Assembly in 1919, the reforms implemented by the election administration, and future plans. During the discussion, CEC’s Chairperson together with students discussed interesting topics which were of interest to the youth.

Global Elections Day has been celebrated on the first Thursday in February every year since 2005 at the initiative of the Association of European Election Officials (ACEEEO). 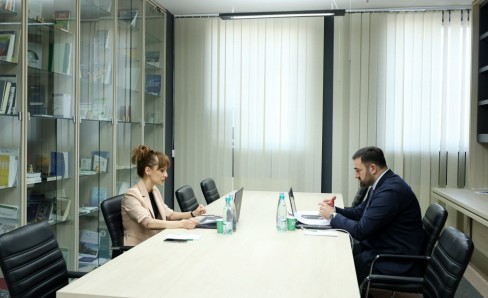 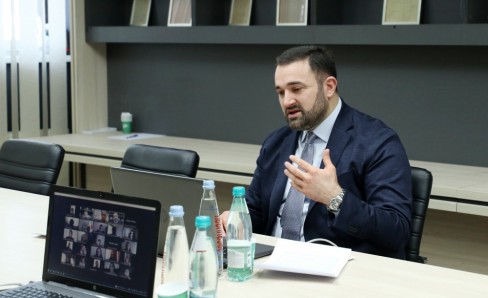 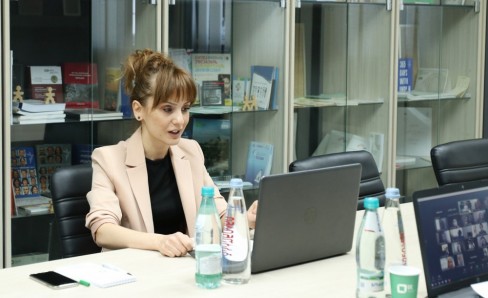 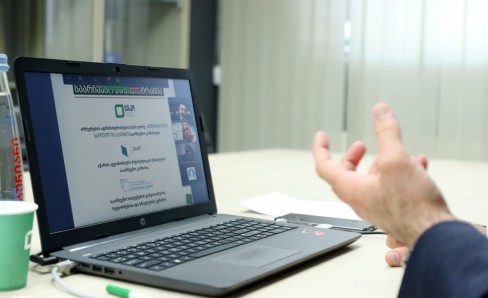 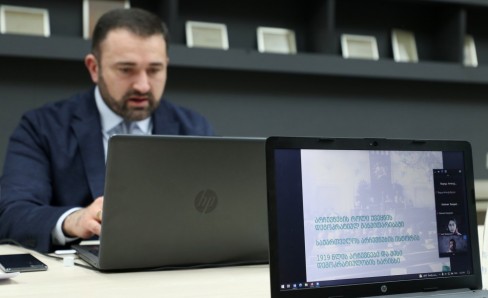