On May 17, 2019, the awareness-raising and training course “Elections and Young Voter” was concluded. This training program was implemented by the CEC and the Training Center at 145 public schools in 64 municipalities.

In 2019, 2763 11th-12th grade public school students took this awareness-raising and training course. They received relevant certificates. As part of the program, the participants were acquainted with such important issues as: historical overview of elections and modern times, elections and democracy, key principles of holding elections and international standards, gender equality, election administration and voters, other electoral stakeholders. As part of the training program, debates were organized with the involvement of the students. This component is a novelty in the training program and is aimed at promoting the development of the culture of debates among students.

At the completion of the course, the students conducted mock elections and a winning slogan was identified, out of the slogans developed by the students aimed at the promotion of environmental matters.

The CEC and the Training Center have been implementing this project, in cooperation with the Ministry of Education, Sciences, Culture and Sports, since 2015. The project is aimed at raising electoral awareness among youth, as well as raising civic responsibility. To date, over 8560 students of 494 public schools have taken the awareness-raising and training course “Elections and Young Voters”. 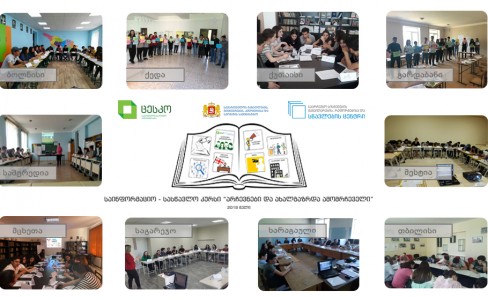 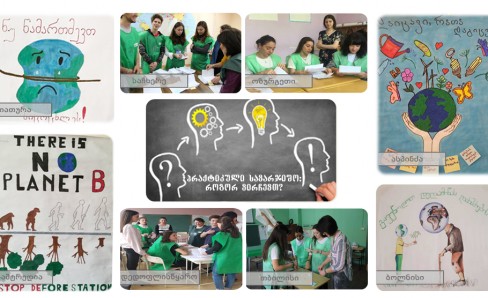 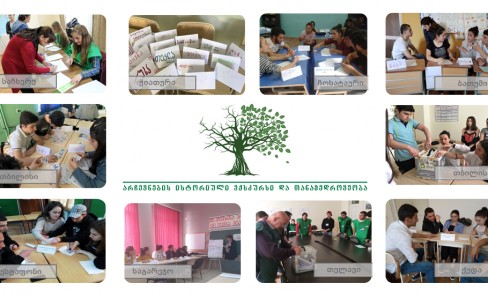 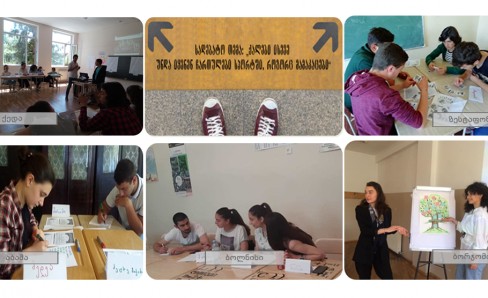 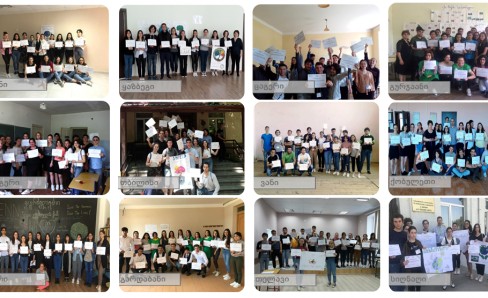