Training for the representatives of local observer organizations

Training participants learned about such important issues as: the role of observer in the elections process, rights of an observer, polling day procedures, activity of a precinct election commission on a polling day and polling day application/complaints.

The implemented training program is aimed at ensuring awareness of representatives of NGOs and promoting effective implementation of observer function.

At the end of the training handbooks developed by the Training Center - Polling Day Procedures – were distributed to NGO representatives. 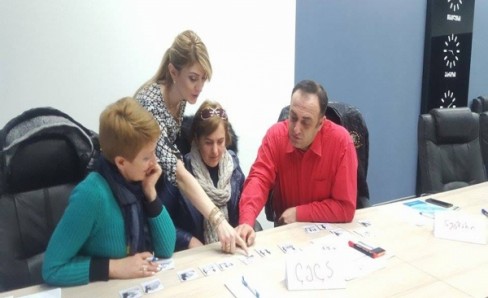 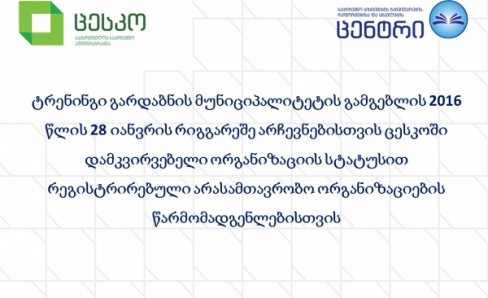