Under financial support of the USAID and with the partnership of IFES and LEPL Center of Electoral Systems Development, Reforms and Trainings in the periods of July 22-26 and July 28- August 1 of this year, at the Hotel „Radisson Blu Hotel, Batumi“, Batumi, training module of the BRIDGE (Building Resources In Democracy, Governance and Elections) “Gender and Elections” will be held for the representatives of non-governmental organizations and media.

Trainings were held through the modern interactive methods, including theoretical and practical trainings, role plays and presentations. 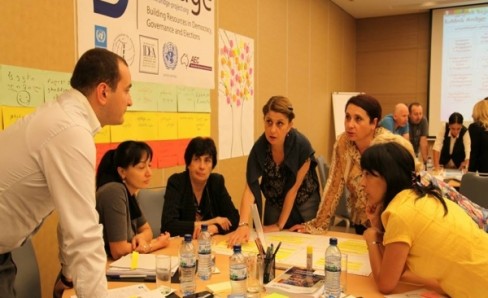 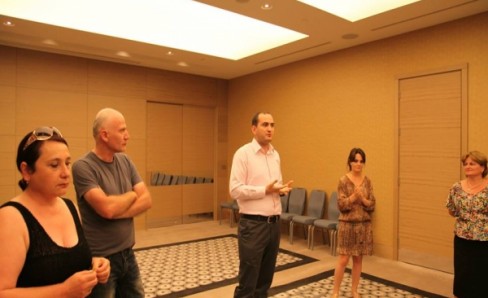 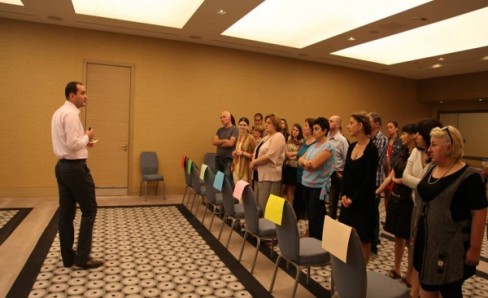 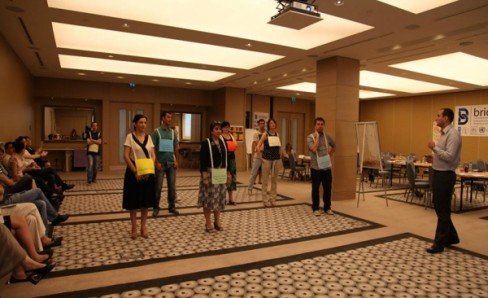