Meeting of the Working Group on Ethnic Minority Issues

Today, a meeting of the standing working group on ethnic minority issues was held. Giorgi Kalandarishvili, the CEC Chairperson and Keti Maisuradze, Chief of Party, International Foundation for Electoral Systems (IFES) made opening remarks at the meeting.

Giorgi Kalandarishvili detailed meeting participants about the activities of the Election Administration for the October 2 elections. Sophio Sitchinava, head of the working group delivered a presentation and talked about the election precincts established at majoritarian election districts densely populated with ethnic minorities, voters registered in the unified voters’ list, training courses for the PEC members, services accessible for voters, and information campaign.

As the CEC Chairperson noted, Election Administration aims to ensure the equal possibility for all Georgian citizens to be engaged in electoral processes.

“We met with ethnic minority representatives and non-governmental organizations working on the mentioned issues. The representative of the Public Defender also attended the meeting. We talked about the activities, the Election Administration implements to ensure the equal possibility for all ethnic minority representatives to participate in elections and engage in the electoral process. All electoral materials, manuals are translated into Azeri and Armenian languages. I do hope, that ethnic minorities will be more represented at election commissions, which is supported by the Election Administration” – stated Giorgi Kalandarishvili.

The Meeting of the CEC’s standing working group on ethnic minority issues was conducted with the support of the IFES. 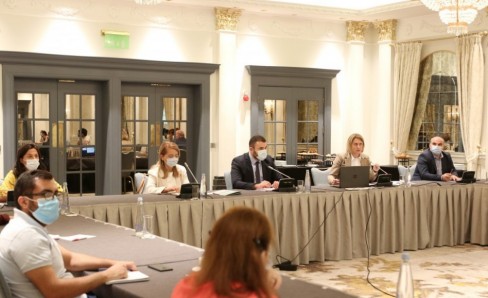 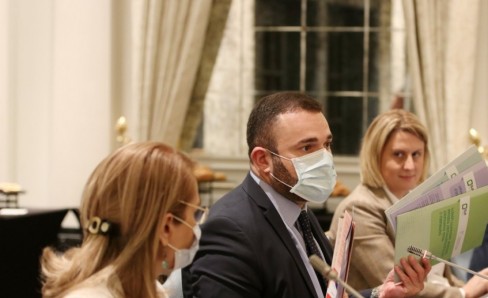 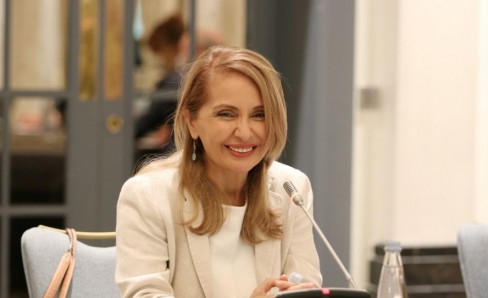 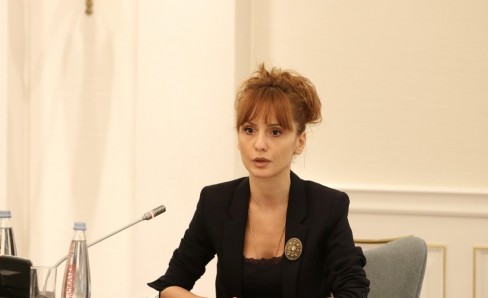 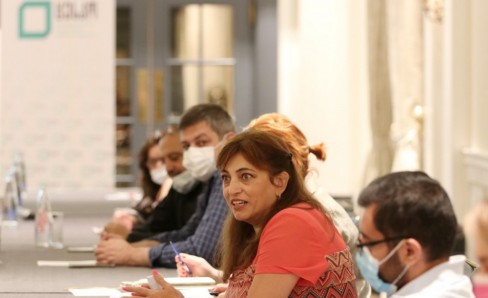 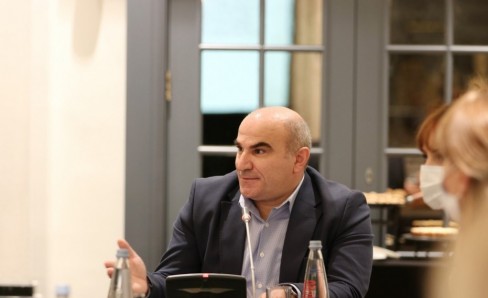 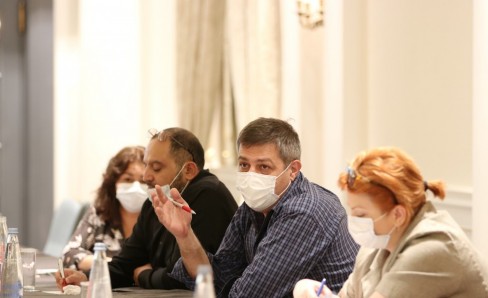