The Training Centre director discussed the programs related to the professional trainings for district election commissions (DECs) for October 2, 2021 elections, as well as  a concept of intensive trainings for precinct election commissions (PECs) aimed at implementing procedural trainings for 3664 PECs established throughout the country, 9 PECs established in special penitentiary facilities and for the PEC members to provide service for the voters temporarily residing in stationary medical facilities and isolation (quarantine, self-isolation).

The meeting participants were also provided with the information regarding the trainings of PEC members for implementation of pilot project in N4 Krtsanisi Electoral District, using electronic technologies.

The representatives of mission expressed their positive attitude towards complex preventive measures adopted during the huge-scale face-to-face trainings currently being conducted for the PECs.

The representatives of international observer mission got introduced to the distant-electronic training programs developed for the elections and other informational-training materials, available also on ethnic minorities’ languages.

After the meeting, English versions of the guideline “Polling Day Procedures” were handed to the representatives of OSCE/ODIHR observer missions. 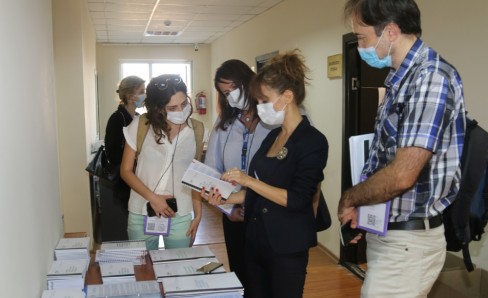 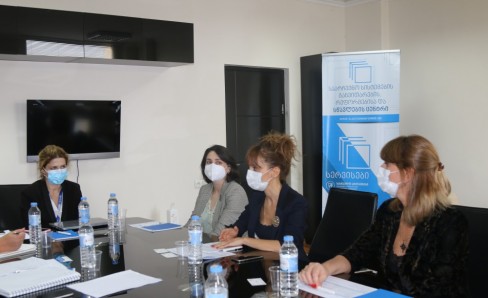 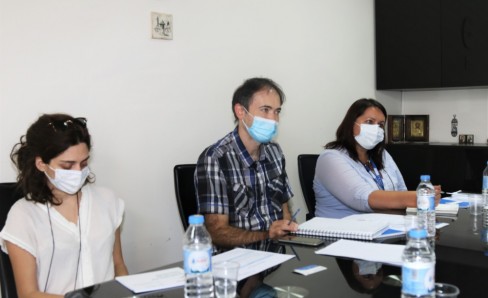 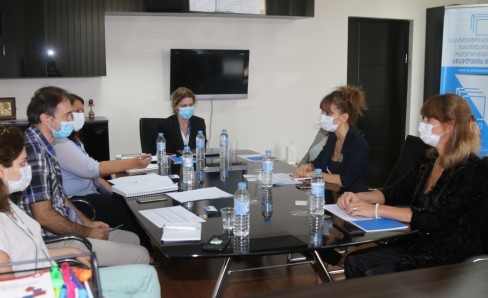