To support free and peaceful environment during the President of Georgia Elections, awareness raising and training course was held for representatives of law enforcement authorities during October 8-18.

Mid and high level managerial staff of the Criminal and Patrol Police took part in the training. The CEC Training Center, Ministry of Internal Affairs Academy and International Foundation of Electoral Systems (IFES) representatives acquainted the participants with the following important topics:

The awareness raising and training course on electoral security was held under the memorandum of cooperation of September 27, 2018 between the CEC Training Center and the MIA Academy. 792 mid and high level managers from the Criminal and Patrol Police were trained as part of the above-mentioned initiative.

The CEC Training Center has also developed a distant learning program for police officers, creating additional resource for information about electoral security. The program is uploaded on the MIA Academy Electronic Training Portal and the Training Center’s website. Up to 8,000 officers from the Criminal and Patrol Police will take the above-mentioned electronic course.

As part of the Memorandum, the CEC Training Center and the MIA Academy, in cooperation with IFES, also held the electoral security course to other electoral stakeholders – representatives of local observer organizations and mass media.

According to the Trainings Concept developed by the CEC Training Center for the President of Georgia October 28, 2018 Elections, up to 44,000 members of election commissions are taking the training module on electoral security, according to their powers. 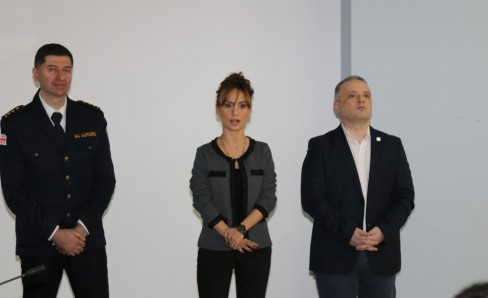 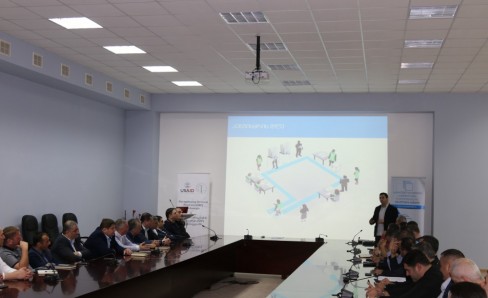 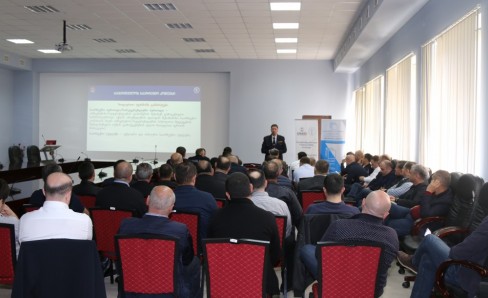 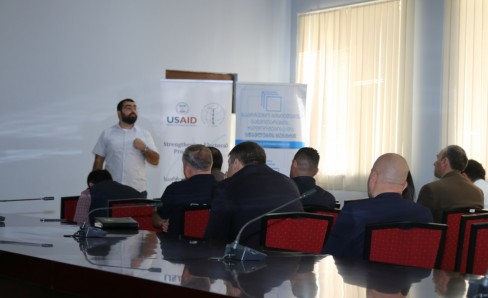 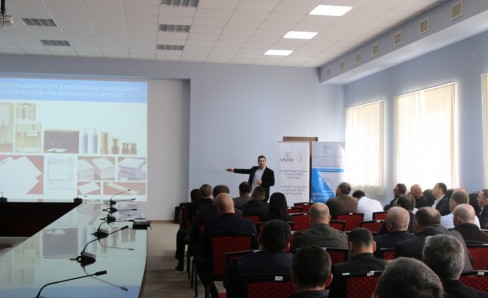 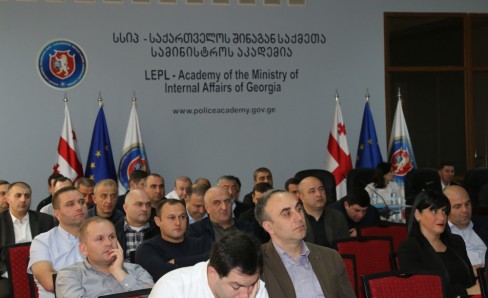