On December 5-6, 2017, based on the invitation from the International Centre for Parliamentary Studies (ICPS) and the Independent Election Commission of Jordan, the CEC and the Training Center representatives went to Jordan to participate in the 15th International Electoral Symposium.

The International Symposium focused on various relevant electoral matters; at the award ceremony held as part of the event, at the decision of the international award commission, winning electoral administrations were identified for various electoral nominations.

the Election Administration of Georgia received the award for Election Conflicts Management for its activities directed at electoral security. The Project implemented for 2016 and 2017 elections in cooperation with the Ministry of Interior, envisaged coordination among relevant authorities and establishing secure electoral environment. Along with Georgia, the finalists for this nomination included Argentina, Afghanistan and Columbia.

International Awards Committee included representatives of the European Parliament, Venice Commission, OSCE, IFES and ICPS. Natia Zaalishvili, Training Center Director has been a member of the above-mentioned committee since 2014. 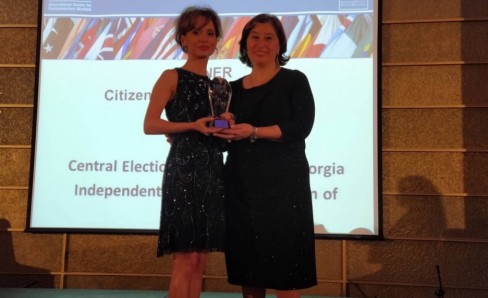 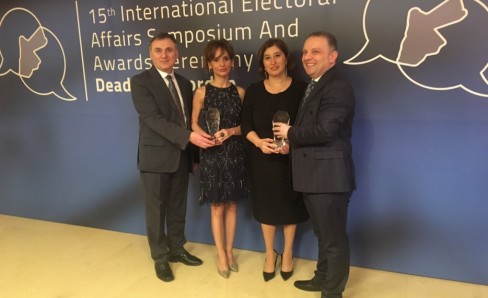 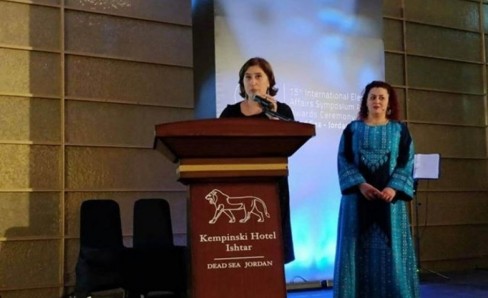 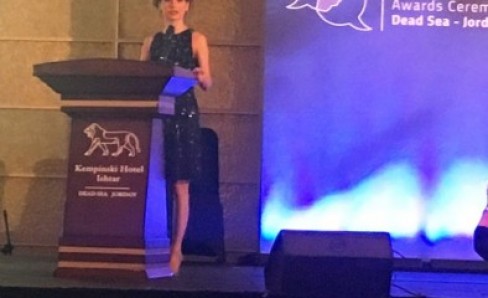 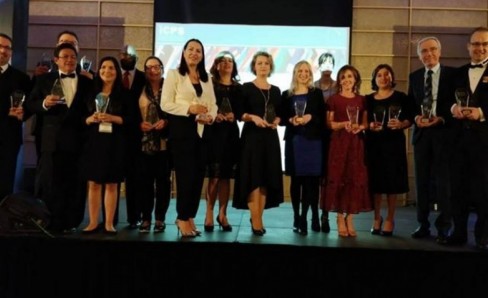