The report reflects activities carried out by the Election Administration (EA) during pre-election and election period before September 27. Tamar Zhvania talked in detail about activities implemented for October 21 Elections to the visitors invited to the presentation.

“We have adopted many significant initiatives this year. We would like to introduce all the activities to the society. Our report contains events and initiatives on establishing electronic technologies in electoral procedures which was successfully piloted.

To this end, we express our readiness to conduct elections and all the relevant events that ensure administering of elections on high level “, - stated Tamar Zhvania.

Tamar Zhvania spoke about Code of Conduct, the EA signed with representatives of 31 local observer organizations and agreed to be guided by Georgian legislation, internationally recognized standards and mentioned Code of Conduct.

Ms Zhvania put emphasis on Memorandum of Understanding (MoU) signed between the CEC and the Ministry of Internal Affairs (MIA) of Georgia to promote safe electoral environment; by signing the document, the parties agreed upon organizing joint training courses and working meetings.

Memorandum was signed between the CEC, Interagency Commission for Free and Fair Elections and ten local observer organizations about a misuse of administrative resources which was joined by one political party.  Signatories of document agreed on a uniform definition of article 45, 48, 49 of the election code.

The CEC and its Training Center implemented six education programmes for various target groups in 2017.  8000 persons took part in the mentioned programmes. It is noteworthy, that alumni of “Election Administrator Courses” and “Electoral Development School” get employed at the District Election 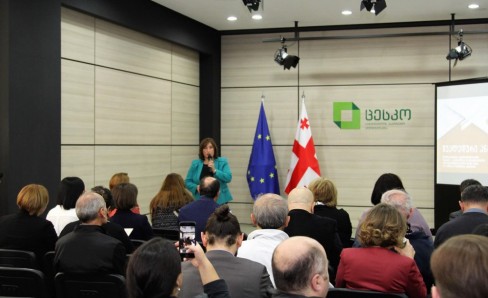 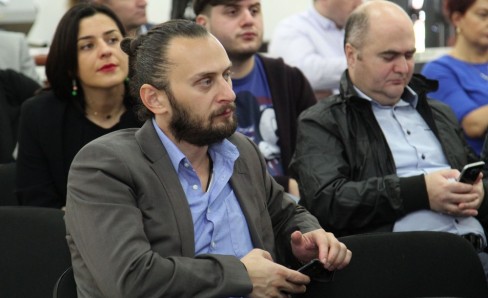 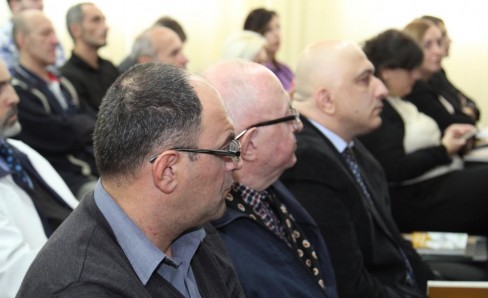 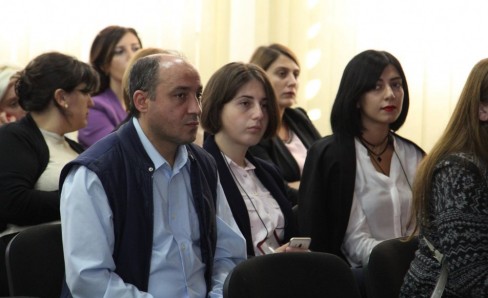