Kakha Zhamurashvili, Head of CEC’s Electoral Information Technology Department, discussed in detail the successful use of electronic devices as part of pilot project during elections.

As the Chair of the Election Administration of North Macedonia noted, the delegation is particularly interested in the work of the CEC’s Electoral Systems Development, Reforms and Training Centre (Training Centre), as North Macedonian EMB is also planning to set up a similar training center.

“The main purpose of our visit is to study the functioning and activities of CEC’s training center and share experience. We had a successful meeting with the chair of the Central Election Commission, where we discussed important issues. I think that mentioned meeting is significant for both countries and will contribute to the deepening of our future cooperation", Alexander Dashtevski said.

Natia Zaalishvili, Director of CEC’s Training Centre delivered a presentation detailing the activities of the centre to delegation members. It is noteworthy that as part of the visit, representatives of North Macedonian EMB will personally get familiarized with work of the Training Centre. Additionally, the delegation’s meeting is planned with Borjomi district election commission.

The North Macedonian delegation is in Georgia with the support of the International Foundation for Electoral Systems (IFES). 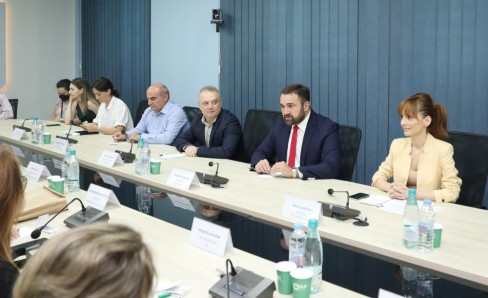 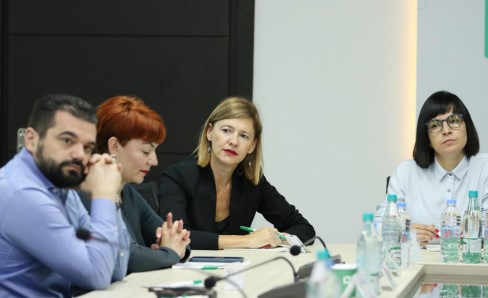 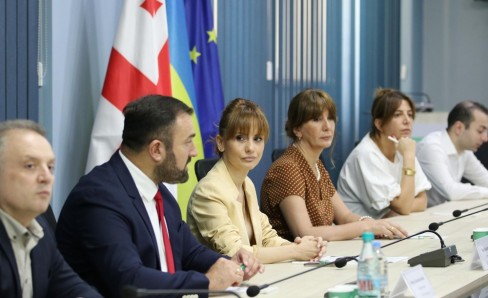 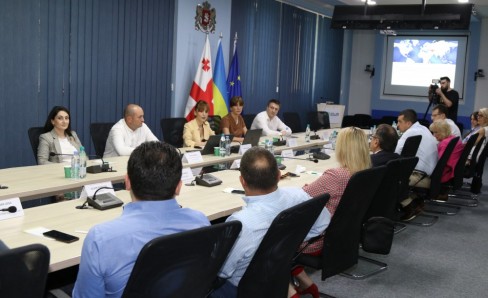 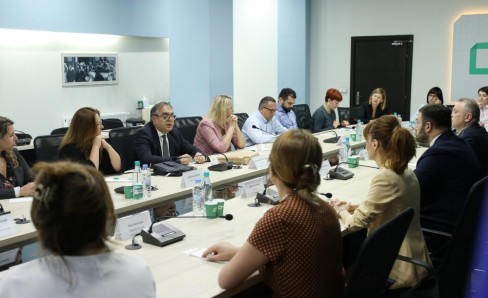 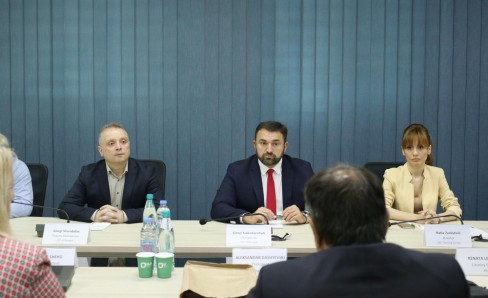 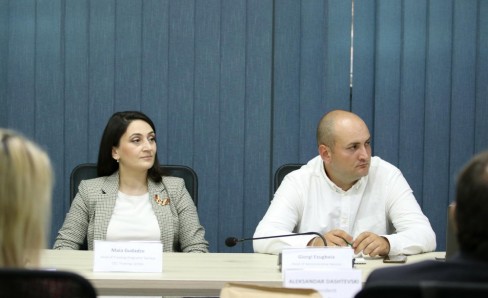 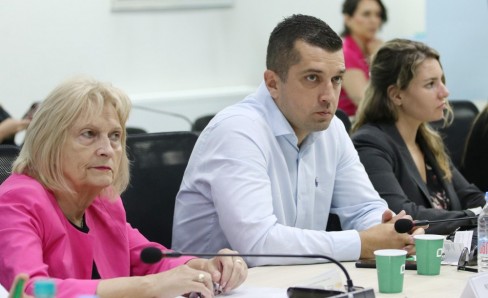 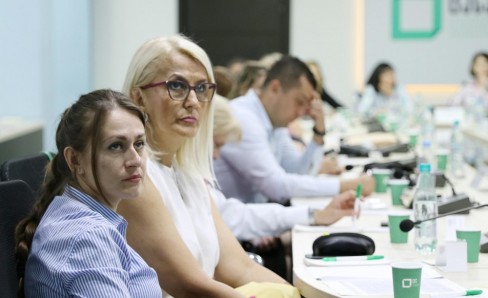 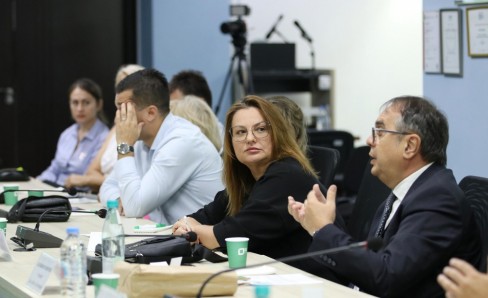