Trainings for the Representatives of Central Media

CEC and the Training Centre conducted informational trainings for the representatives of central media on September 30 and October 1, 2017. The training activities were implemented in Borjomi, hotel “Rixos”, 25 journalists of 20 media organizations (among them central TV, radio and e-media) participated in it.

Journalists from central media were introduced to various important issues regarding October 21, 2017 Municipal elections, among them:

Special guiding books “Manual for Media Representatives” – elaborated by the Training Centre were handed to the participants.

The trainings were conducted with the support of International Foundation for Electoral Systems (IFES). 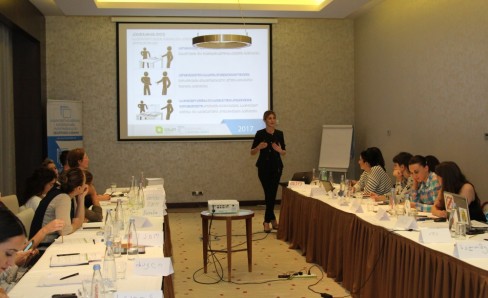 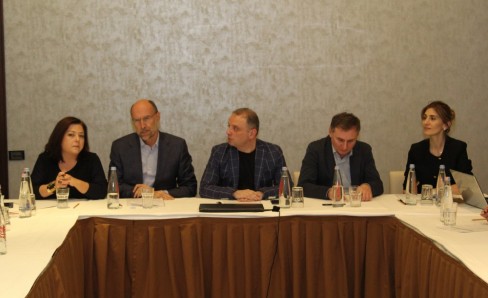 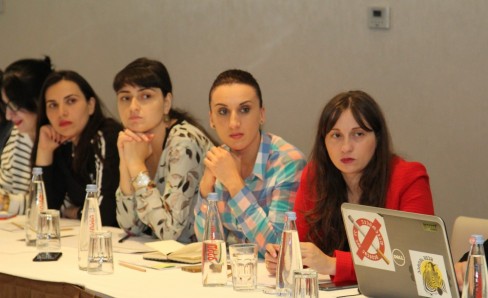 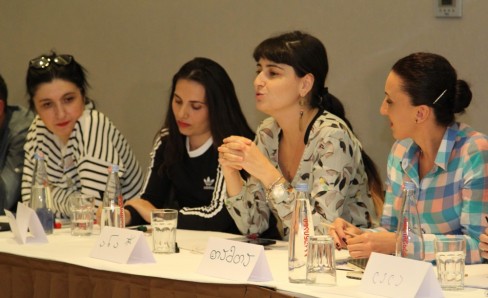 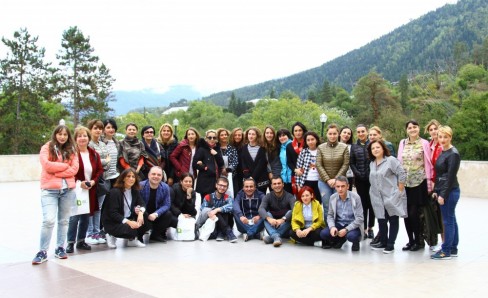