On May 19, 2017, the Awareness-raising and Training Course Elections and Young Voters, implemented at public schools by the CEC and the Training Center in cooperation with the Ministry of Education and Sciences of Georgia, has been concluded. The goal of the training course is to raise civic awareness and civic responsibility of youth. The project was implemented in 68 municipalities of Georgia, including ethnic minority municipality and mountainous region.

1645 11th-12th grade students at 93 public schools took part in the project and received certificates. Under the awareness-raising and training course, public school students were acquainted with such important issues as historical overview and contemporary context of elections, elections and democracy, electoral administration and voters, other electoral stakeholders. At the end of the course, students performed mock elections, as part of which a winning slogan was identified from among the slogans designed by students for promoting healthy lifestyle.

The CEC and the Training Center have been implementing the above-mentioned project since 2015. Over 4,000 students from 241 public schools have taken the training course. 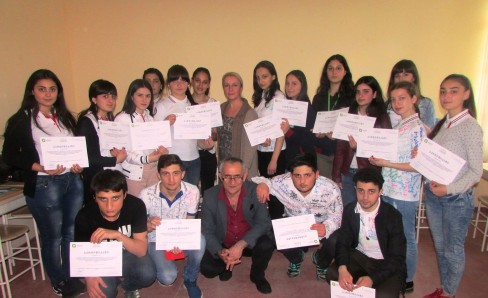 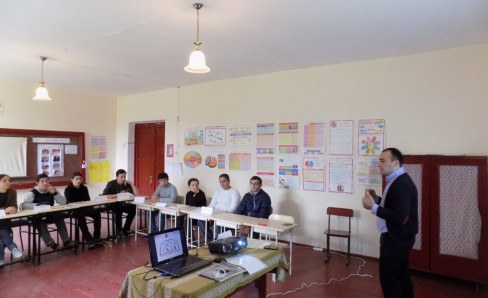 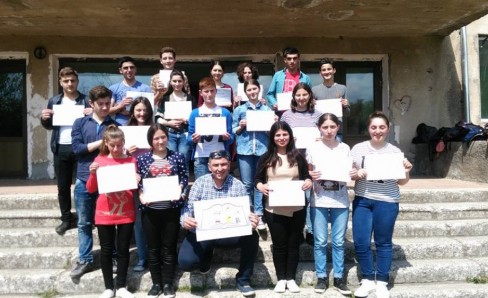 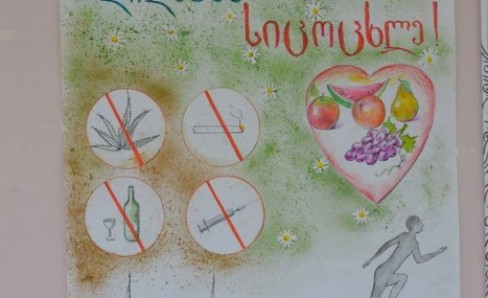 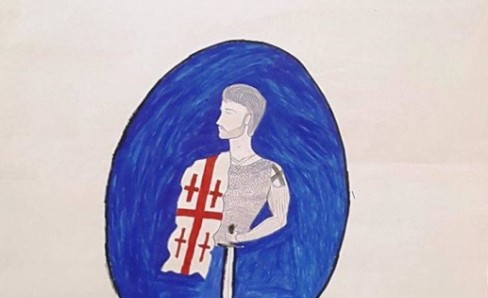