Giorgi Kalandarishvili, Chairperson of the Central Election Commission (CEC), presented a report on the use of electronic technologies in the election process.

Irakli Khorbaladze, e-Election Pilot Project Manager, reviewed the process of planning, implementing, and evaluating the pilot project, after which a discussion was held.

„In Georgia, the use of electronic technologies in the election process has shown that the use of these tools has a great perspective. Accordingly, today we have started a wide-ranging discussion and debate about the widespread use of electronic technologies. Today we presented a report to local and international organizations and political parties on the important findings that have followed the use of technological means in the election process over the past two years. It should be noted that on April 2, in all 14 polling stations of Batumi District Election Commission (DEC), voter verification machines were used for the first time in a complex manner, along with voting and counting machines, and we can confidently say that this project was successful despite the small technical challenges which we have identified as part of this pilot. It was a pilot project, we gained relevant experience and I think that the experience of using various technical means used by the administration during the 5 elections, gives us the opportunity to think and discuss the large-scale use of technological means, "- stated Giorgi Kalandarishvili.

The event was held today at “Sheraton Grand Tbilisi Metekhi Palace” Hotel with the support of the International Foundation for Electoral Systems (IFES). 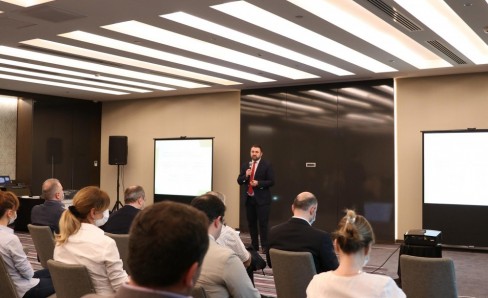 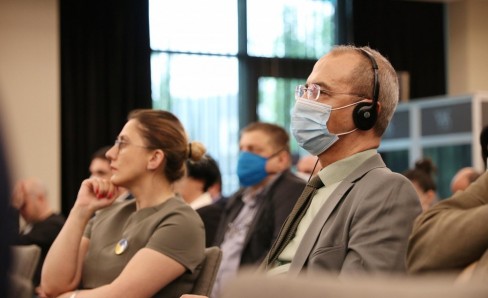 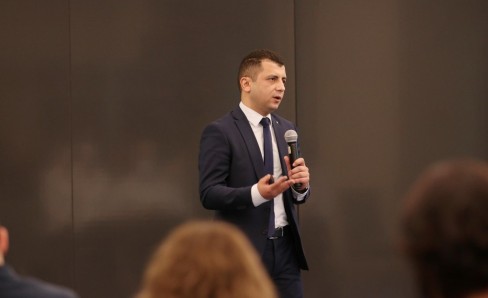 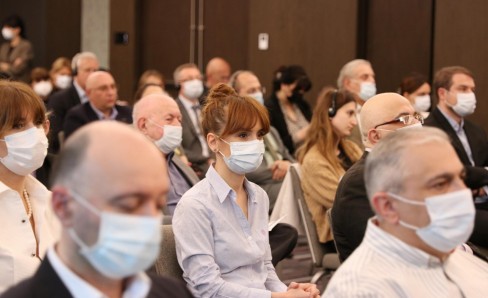 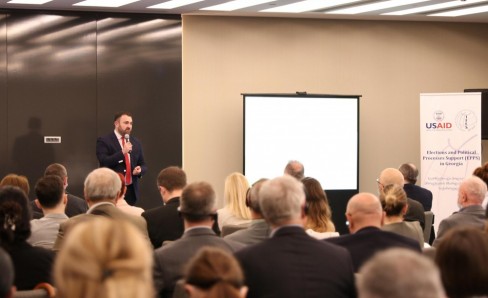 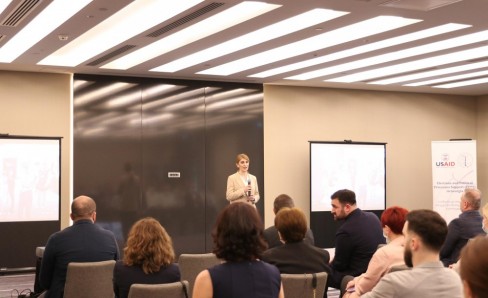 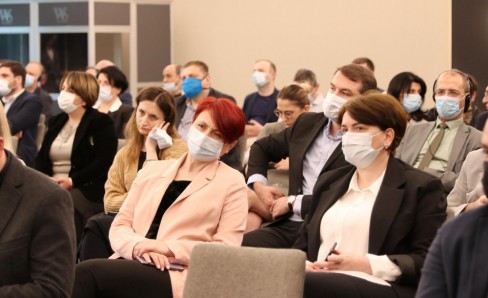 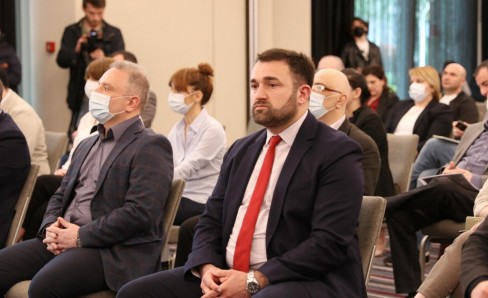 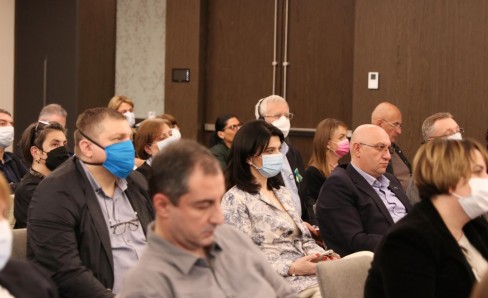 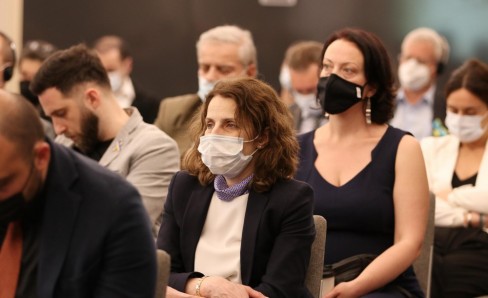 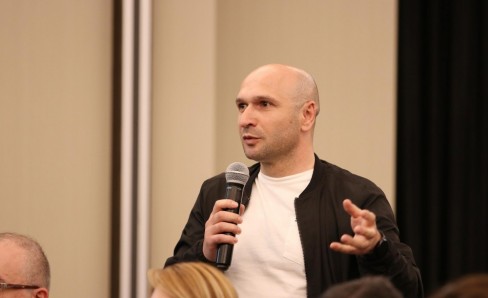 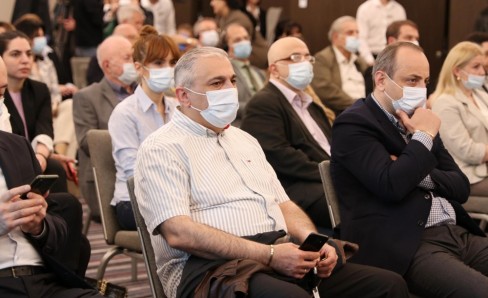 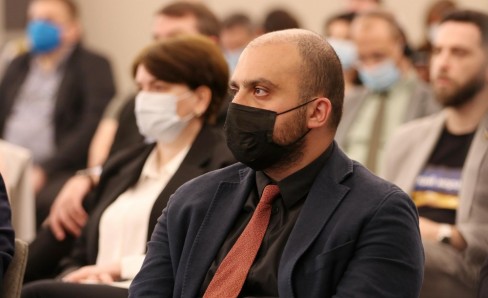