On June 11, 2014 the NGO Gender Equality Network held the civil forum on the issues of political participation of women in the local self-government elections at the Tbilisi Marriott. The above event was held under the project funded by the CEC Center of Electoral Systems Development, Reforms and Trainings Under the grant competition. 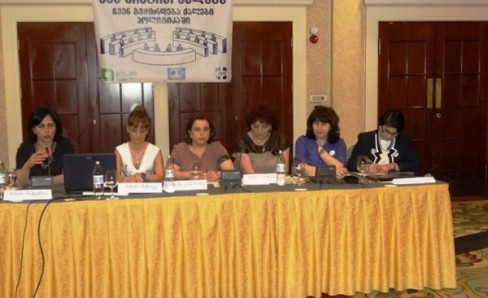 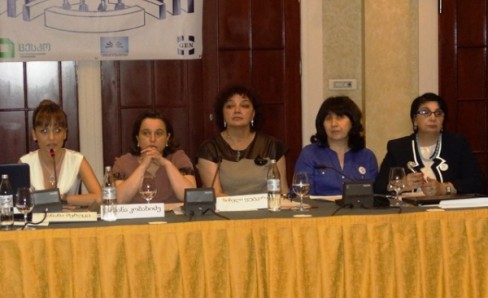 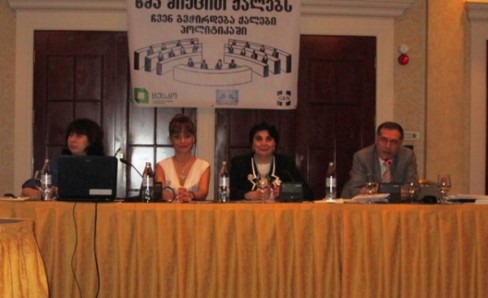