Training for the observers of the local observing organizations is ongoing

Project is implemented by the LEPL Center of Electoral Systems Development, Reforms and Trainings together with the Central Election Commission and with the financial support of UNDP.

Guidelines prepared by the Training Center were delivered to the participants of the training. 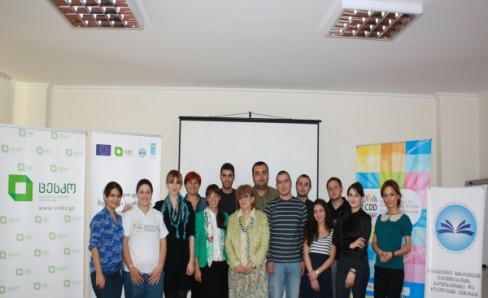 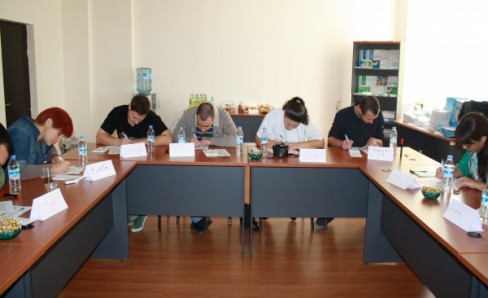 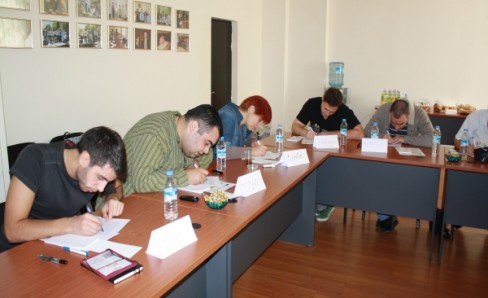 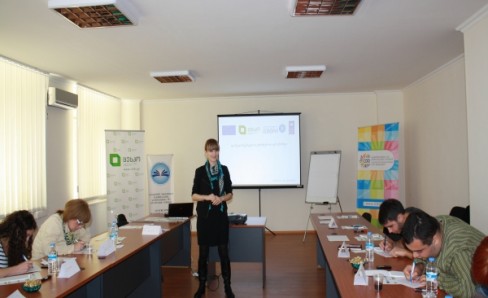 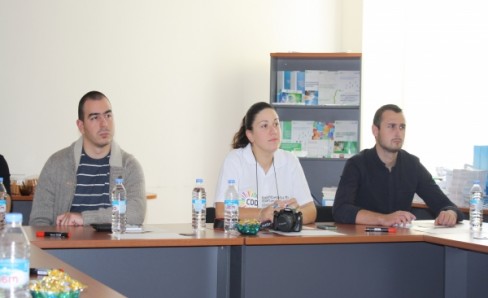 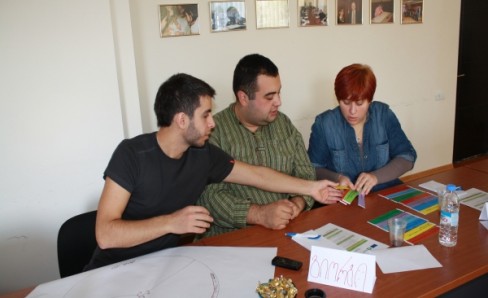 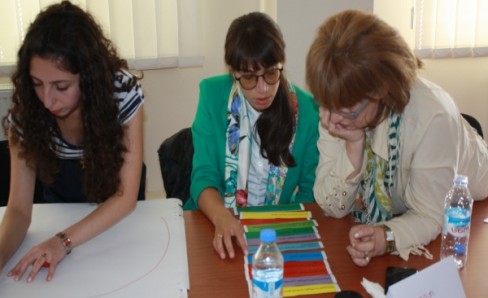