Meeting with Students in Kutaisi

On October 9, 2013 NGO “Coalition for Independent Living” under the project – “Support the Creation of Equal Conditions for People with Disabilities” funded by the Center for Electoral Systems Development, Reforms and Trainings, held information - educational seminar in Kutaisi with the students of A. Tsereteli State University.

Role of students’ initiatives in equal elections was discussed at the seminar. Mock elections were also conducted and the students saw the film on “Polling Day Procedures” created by the Training Center.

Representatives of NGO informed the students about the Election Day and election procedure, Training Center branded T-shirts and voter’s memos were also distributed at the meeting. 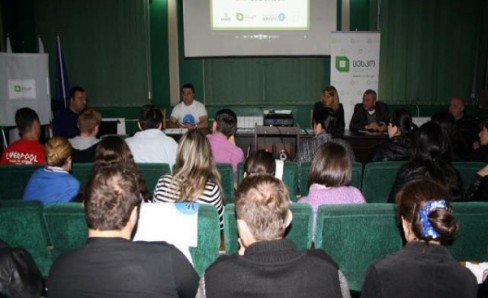 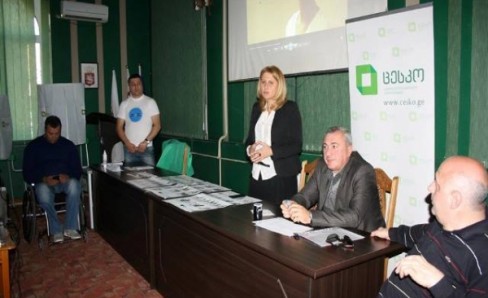 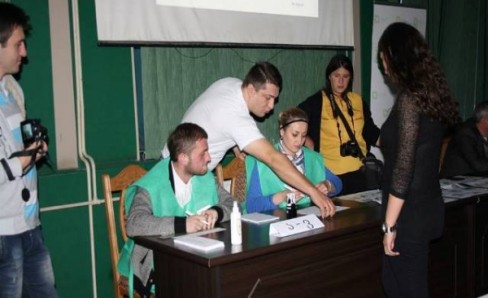 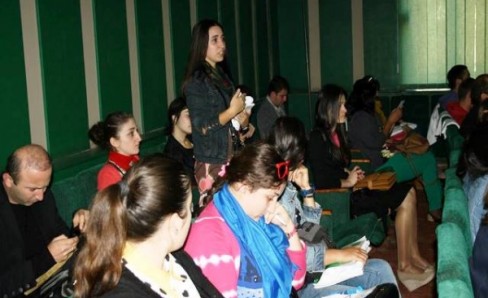 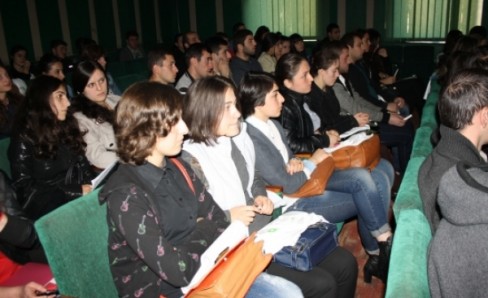 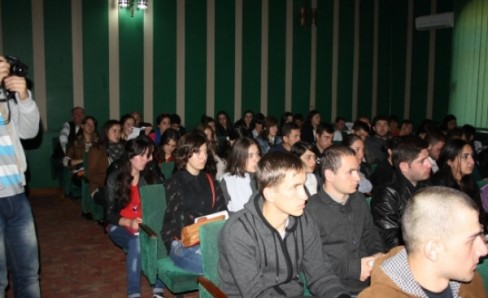