Training for the representatives of regional media

Representatives of the Regional Media pass three-day training on election issues. Trainings for the journalists from the east und west Geogria are held on October 8-10.

Today, Tamar Zhvania, Head of the CEC opened the training planned in Tbilisi attended by 30 media representatives from the East Georgia; chairman discussed the necessity of the transparency of election process. Natia Zaalishvili, director of LEPL Center of Electoral Systems Development, Reforms and Trainings greeted the attendees as well.

On October 9 training will be held in Kutaisi, and on October 10, it will be held in Batumi. Participants will introduce with the updates of the election legislation, including other important issues, such as: Role of the media in the election processes, authorities of media, Activities of the PEC on polling day and the film "Polling day procedures" will be screened during the training.

LEPL Center of Electoral Systems Development, Reforms and Trainings together with the Central Election Commission, in cooperation with Association of Georgian Regional Broadcasters (GARB), Media Monitoring Center and IFES, as well as with the financial support of UNDP, shall provide the trainings for the representatives of the regional media. 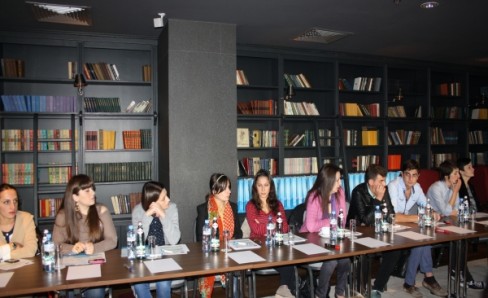 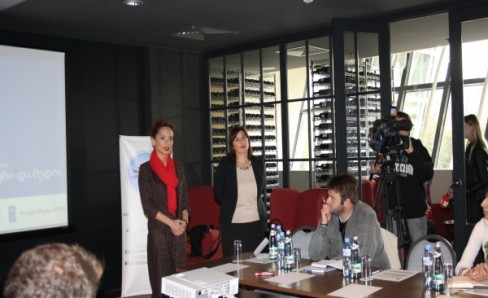 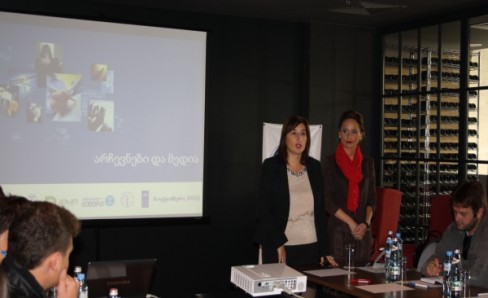 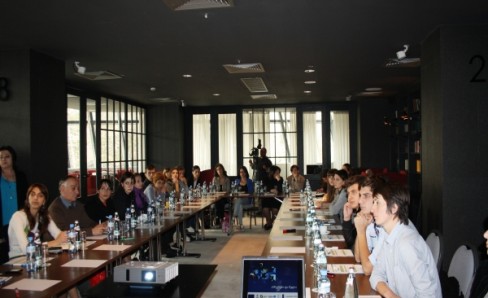 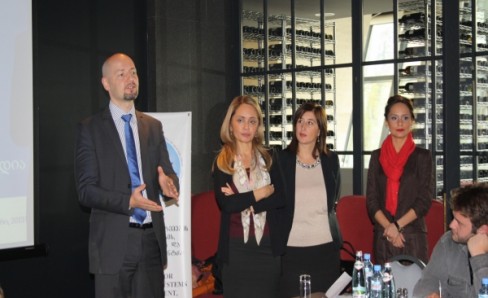 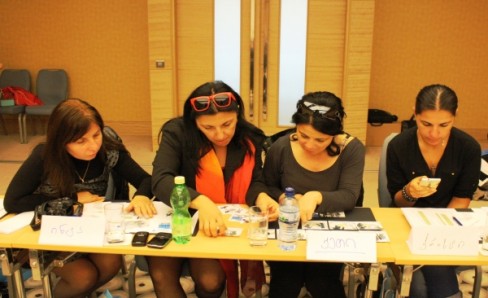 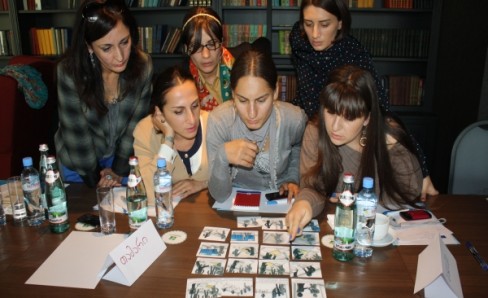 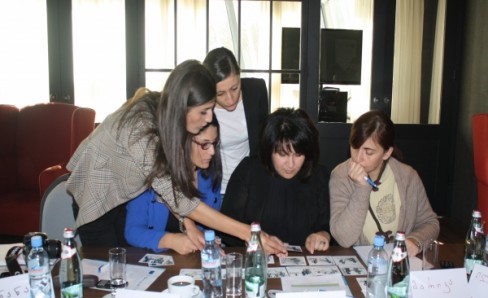 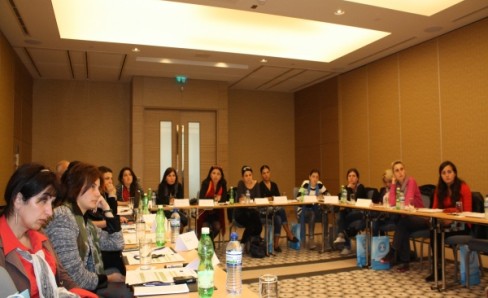 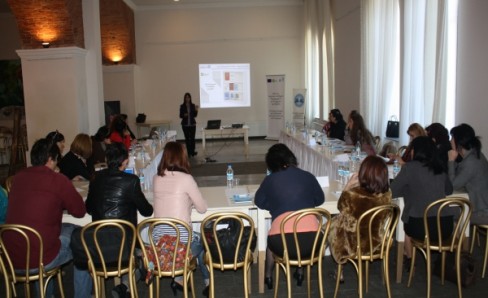