Presentation of the Interim Report of the April 2, 2022 Elections

The report covers the period from February 1 including March 31 and details activities carried out by the Election Administration to conduct the April 2 By-elections on a high professional level. Giorgi Kalandarishvili, the CEC Chairperson delivered a presentation on the report and talked about the basic issues, including training of the PEC members, registration of election subjects and proxies, observers and media accreditation, unified voters’ list and information campaign, inclusive electoral environment and the measures adjusted to prevent from the spread of the Covid-19.

Special attention was made to the modern technologies that will be utilized at N4 Batumi majoritarian election district on April 2. Simulation of technological devices, namely voter verification, voting, and vote counting was conducted at today’s meeting.

“Constant communication with electoral stakeholders is very important for the Election Administration. Today, we intended to provide electoral stakeholders with detailed information about all activities which were planned, are being implemented, and will be carried out by the Election Administration to conduct the April 2 By-elections. Among them, we name those modern electoral technologies which will be utilized at 14 election precincts” – stated Giorgi Kalandarishvili.

Today, the presentation of the interim report on April 2, By-elections was held at “Sheraton Grand Metechi Palace”. Representatives of political parties, international and local non-governmental organizations, as well as media, attended the meeting. The event was conducted by the technical support of the International Foundation for Electoral Systems (IFES).

Presentation of the Interim Report of the April 2, 2022 Elections 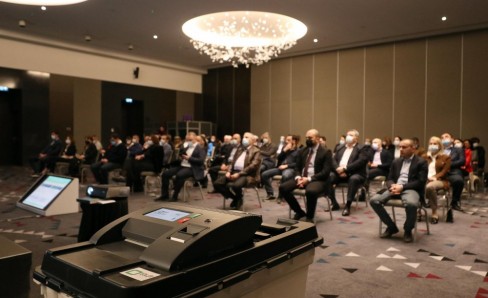 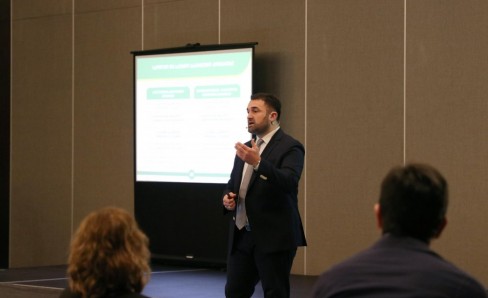 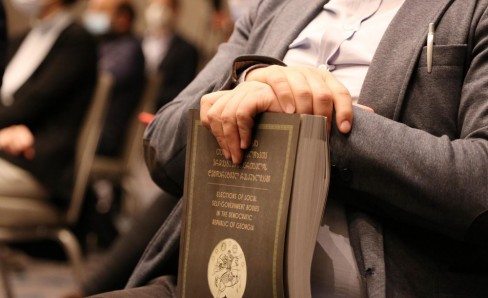 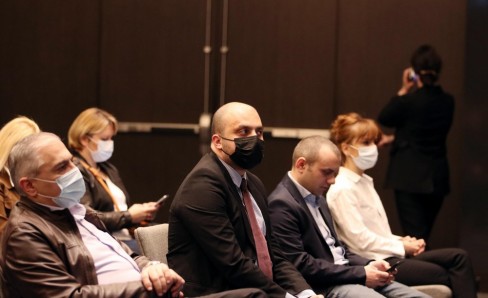 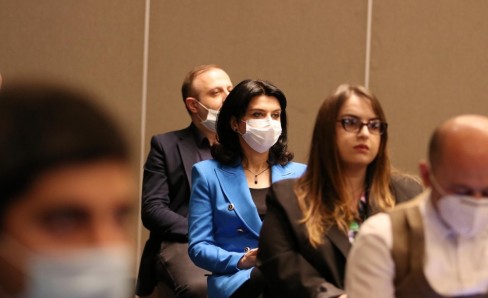 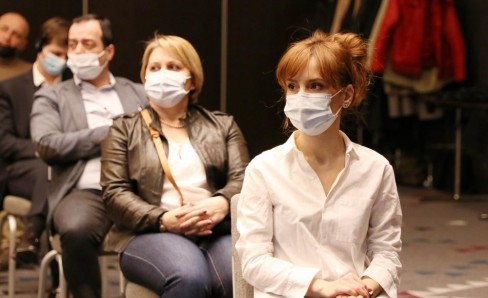 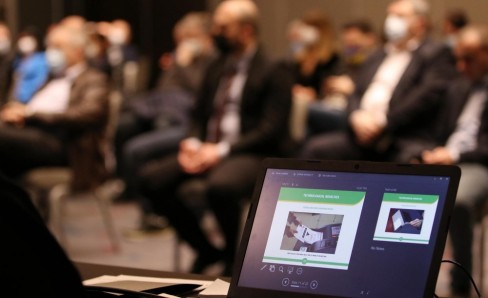 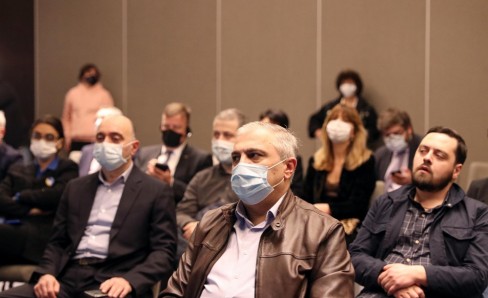 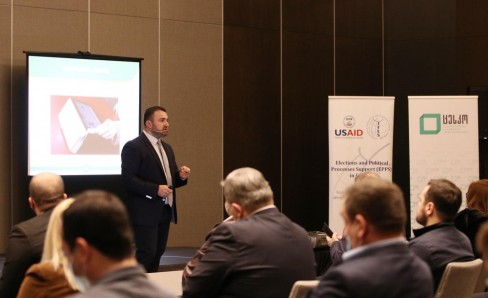 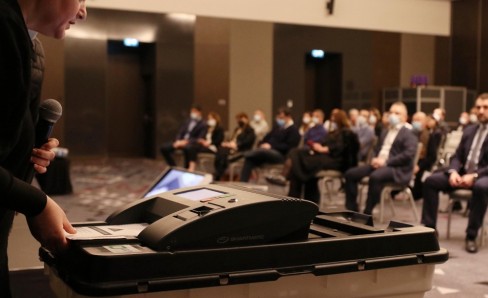 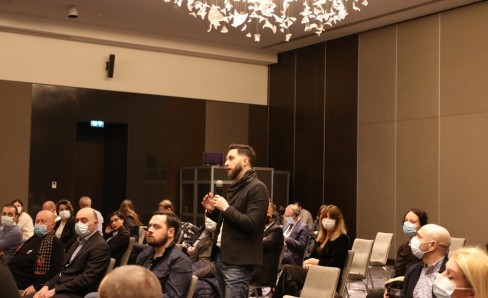 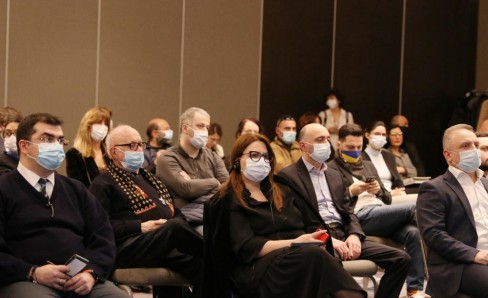 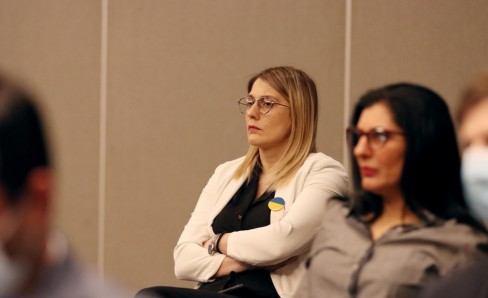 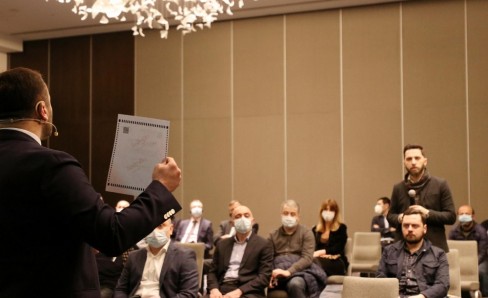 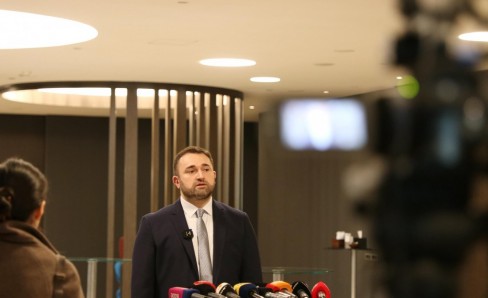 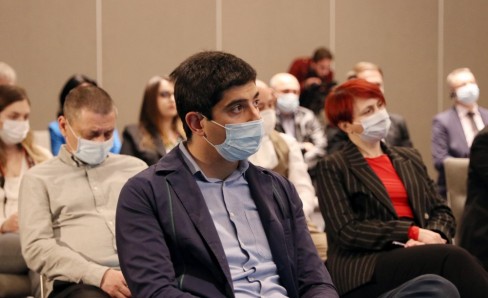 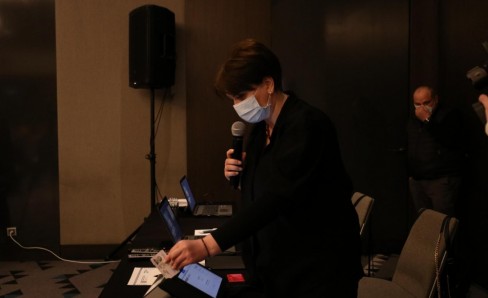