Mock Elections Are Held In Batumi Through Electronic Technology

The Election Administration (EA) conducts mock elections to study the use of electronic technology in elections.

The officials of the Central Election Commission (CEC) observe the mock elections. Following the completion and study of the simulated voting process, the CEC will make a relevant decision on whether the electronic technology of verification of voters having arrived at the polling station will be used on Election Day, according to CEC Chair Giorgi Kalandarishvili.

"Today we are holding mock elections to see with electoral stakeholders - representatives of local observer organizations and political parties - the benefits, including the risks, of using these technological tools in elections. However, from last year's example, we saw that this pilot was successful. By-election is a good opportunity for the EA to use/pilot certain types of devices gradually on a small scale and see their pros and cons; so that the legislative body and the political spectrum may think and decide on the appropriateness of using such technology. However, international good practice, including in European countries, indicates that the use of such technological means greatly simplifies the electoral process and removes certain question marks, including manipulative question marks regarding various procedures”, stated Giorgi Kalandarishvili.

The voting procedures - the process of voter verification, voting, and vote counting using electronic technology - started at 11:00 and will end at 17:00. Up to 600 voters are registered on the voter list to participate in the election. Only the voting and vote-counting process using technology are provided in one polling station, while at the second polling station - verification, voting, and vote counting process are provided. Representatives of non-governmental organizations, political parties, and the media attend the polling.

On April 2, Batumi sakrebulo (local council) by-election will be held. It is planned to pilot some election procedures using electronic means at 14 polling stations opened in Batumi.

We would like to remind you that the pilot project of electronic vote counting was successfully implemented in 31 polling stations of Krtsanisi district during the 2021 municipal elections. 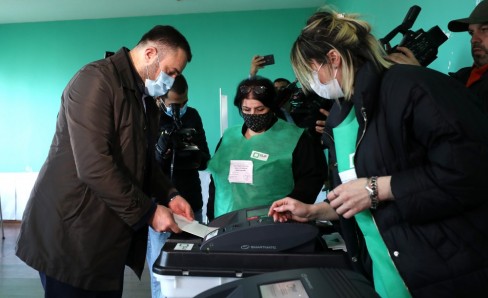 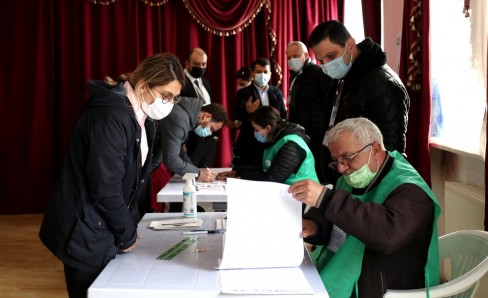 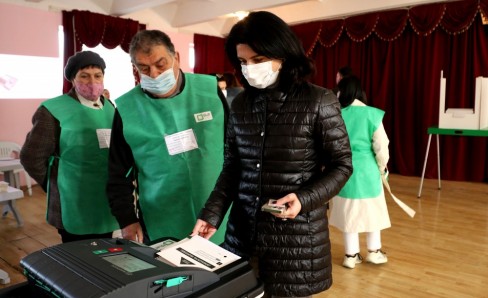 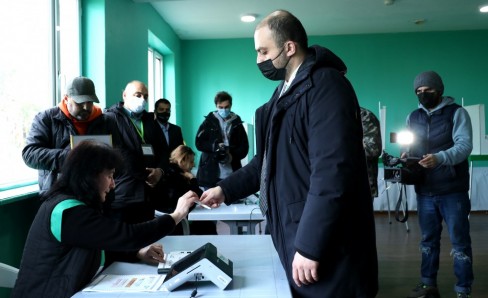 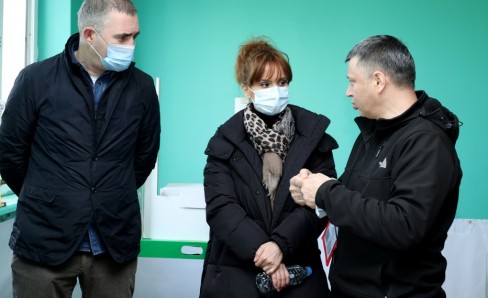 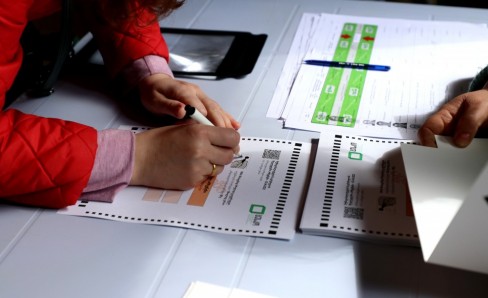 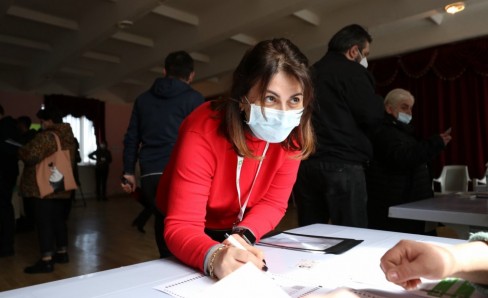 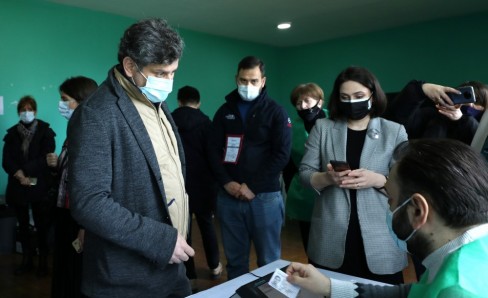 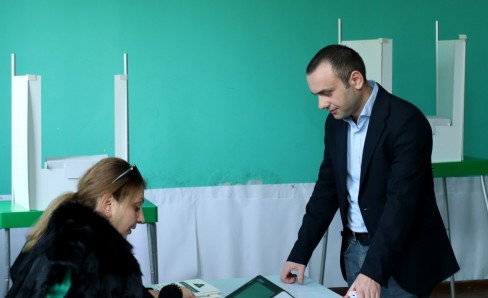 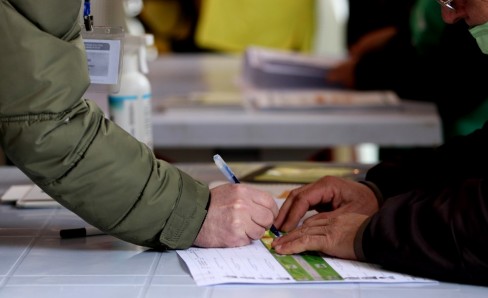