21 local NGOs funded by the Training Center as part of the grant contest announced on February 6, 2020 for the enhancement of electoral capacity of political parties, carried out awareness-raising and training programs for the representatives of political parties in the regions of Georgia.

The above-mentioned initiative was aimed at the development of human resources for political parties that will be empowered under the legislation to appoint members and/or representatives to DECs and PECs, for the Parliament of Georgia 2020 Elections.

The awareness-raising and training program offered by NGOs familiarized the participants with the following topics:

It should be noted that in the course of the implementation of the grant projects, the Training Center, as part of its contribution, trained representatives of the parties in the following modules: rules of operation of the election administration; organizing elections (electoral cycle) and voting day; the grounds and the technique for drawing up application/complaint.

1816 representatives of 39 political parties (including, 19 qualified and 20 non-qualified parties) took part in the awareness-raising and training program conducted in partnership between the Election Administration and the Training Center with local NGOs. The meetings were held in adherence to all recommendations related to the COVID-19 pandemic. 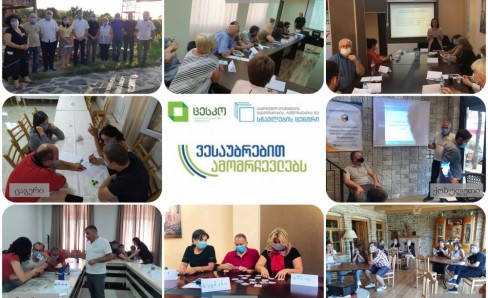 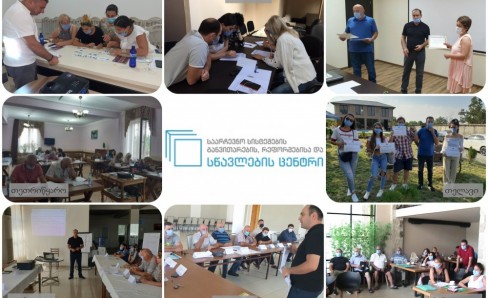 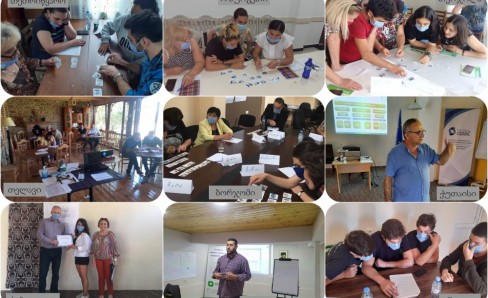