The Training Center has conducted the TOT for implementing the awareness-raising and training course “Elections and Young Voters for 11th-12th grade students of public schools, according to its 2020 Action Plan. The pool of trainers comprised of the members of district election commissions and the trainers of the Election Administration (102 trainers) were trained in the format of practical training held at the Training Center, as well as by means of distant instruction.

Pursuant to the concept (available in Georgian) developed by the Training Center, a five-day awareness raising and training course designed for public schools envisages introducing the following key topics to the students: historical overview of elections and modern times, elections and democracy, key principles of holding elections and international standards, gender equality, election administration and voters, other electoral stakeholders. The training program also entails organizing debates on gender equality in elections, with the involvement of youth. At the end of the course, it is envisaged to hold mock elections with the involvement of youth based on the practical teaching methodology; and a winning slogan will be identified out of the slogans developed by the youngsters for the promotion of elections among youth.

The Training Center has been implementing the above-mentioned project in cooperation with the CEC and the Ministry of Education, Sciences, Culture and Sports of Georgia, since 2015. The implementation of this program was scheduled during the period from March 19 through April 8, 2020, although, due to the preventive measures against the spread of a novel Corona Virus, based on the WHO and the Government of Georgia recommendations, at this stage the implementation of the project in public schools has been suspended. 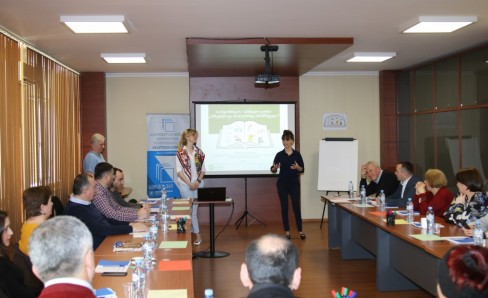 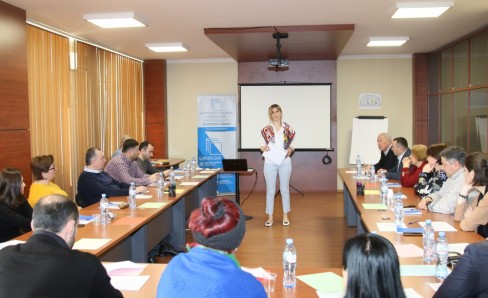 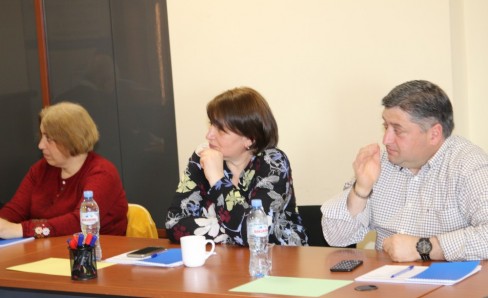 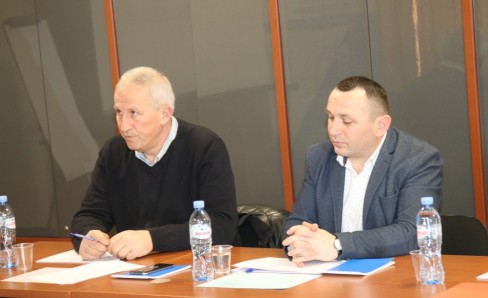 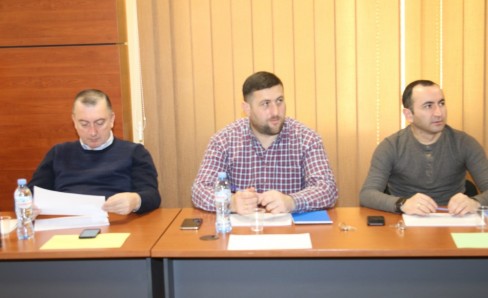