It is the fifth year the Election Administration of Georgia implements the “Electoral Development School”. Within the frames of the project, youth will undergo training course for 10 days.

Opening remarks were made by Giorgi Javakhishvili, Secretary of the CEC of Georgia who paid attention to the importance of the course.

Trainers are prepared for the above-mentioned course and discuss important topics including gender equality, institutional arrangements of the state, and forms of direct democracy, referendum and plebiscite, legislative regulation of elections, European Parliament, models of Election Administration, electoral stakeholders, and history of elections in Georgia. Representatives of the CEC Training Center conduct ToT.

“Electoral Development School” is being implemented with the support of the Council of Europe (CoE) and International Foundation for Electoral Systems (IFES). ToT was launched on June 26 and will end on June 28. 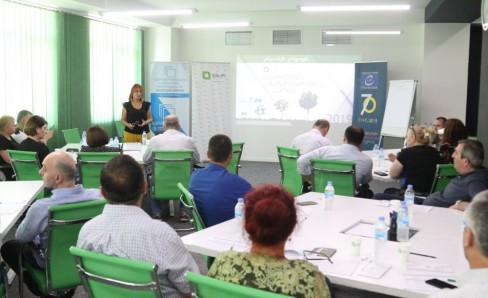 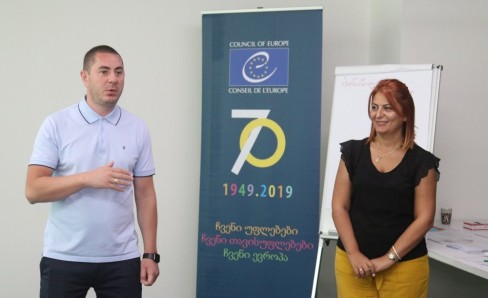 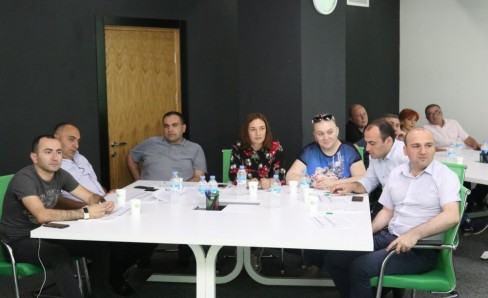 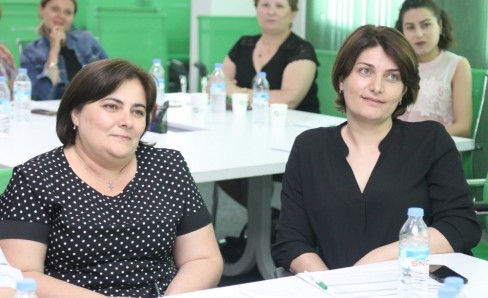 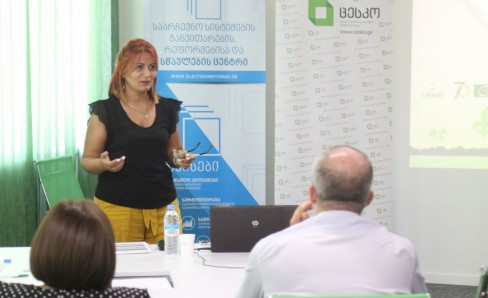 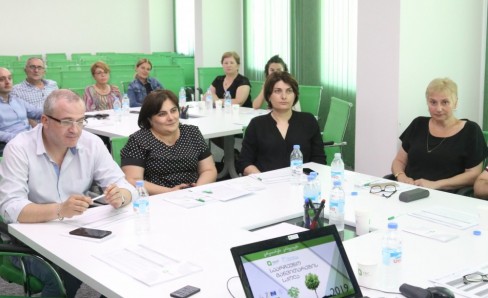 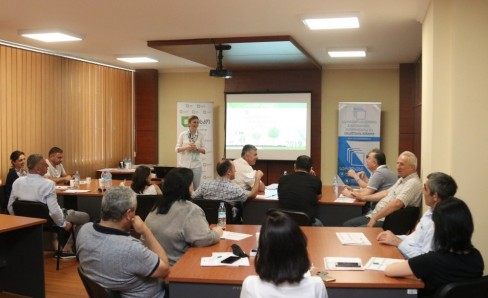 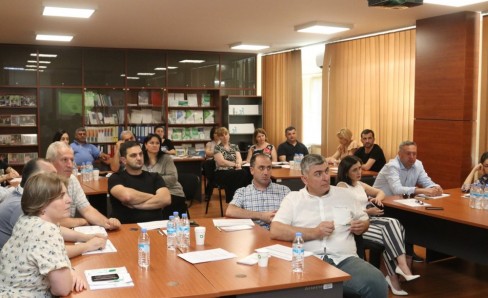 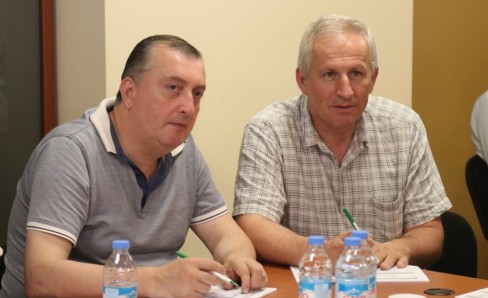 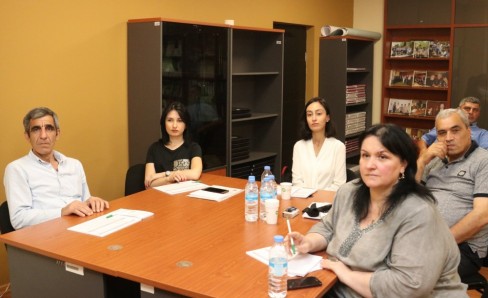 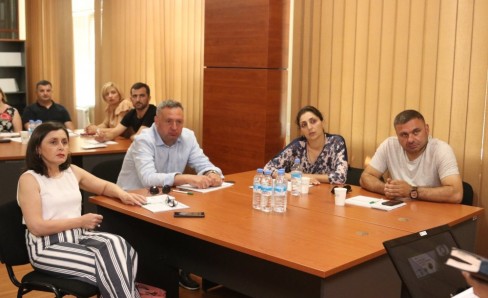