According to the conditions of the grant competition, this year for the first time the Election Administration provided contribution to winning grant projects. This envisaged provision of information on electoral matters by DEC representatives, according to the competence, to beneficiary citizens involved in the activities organized as part of grant projects.

To ensure contribution, as a result of communication of the Training Center between NGOs and DECs, an action plan was developed, according to which from May 2 through June 7, 2019, 47 informational meetings were held for grant projects beneficiaries, among them:

Pursuant to the grant contest conditions, as part of the Training Center contribution, four informational meetings were held in coordination with those NGOs that implemented the projects in ethnic minority regions (Kvemo Kartli, Samtskhe-Javakheti). Training Center employees held the discussion with youth involved in the activities and discussed electoral rights of citizens and mechanisms for exercising these rights, as well as underscored the importance of youth participation in governing the country through elections. To support practical implementation of acquired information, with the immediate involvement of meeting participants, mock voting was organized; during mock voting, youth acted as voters, as well as members of DECs. 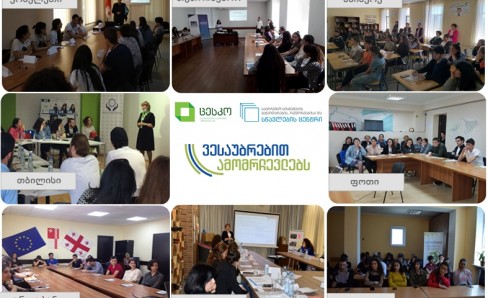 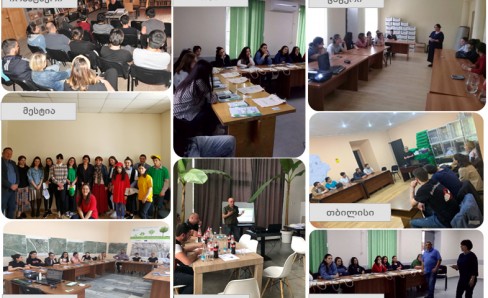 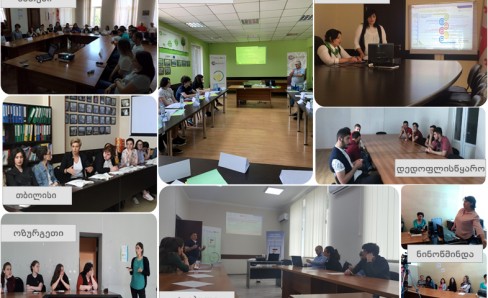 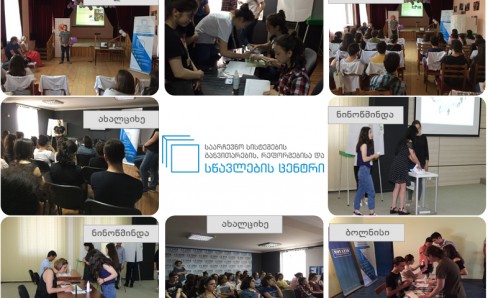