In commemoration of the Global Elections Day, the CEC hosted the beneficiary students of the proprietary program of the Training Center implemented at Ivane Javakhishvili Tbilisi State University and Ilia State University. The CEC Chair met with the youth and spoke about the importance of elections.

“This symbolic coincidence that we celebrate the 100th anniversary of elections in Georgia this February, adds more importance to today's event. It is not accidental that CEC celebrates this special day together with young people. Active engagement of youth in the electoral process is one of the main objectives for our administration” – Tamar Zhvania noted during her talk with the students.

Youngsters viewed the CEC Exhibition about the history of elections and received information about significant electoral processes. They also viewed the CEC library with electoral documents and awards received by the Election Administration at different times.

Global Election day is marked annually, on the first Thursday of February, since 2005. It was initiated by The Association of European Election Officials (ACEEEO) at the Global Conference in September, 2005, where conference participants – election experts and electoral officers put forward the initiative to introduce an annual day dedicated to elections. The celebration of this date contributes to drawing the attention of the public to those crucial processes that are buttressed through democratic elections. 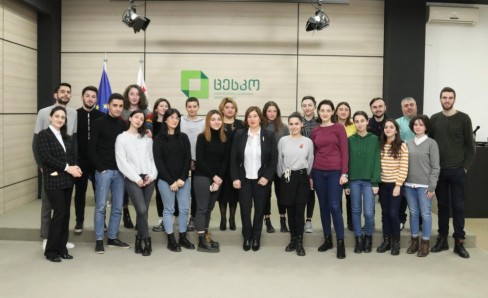 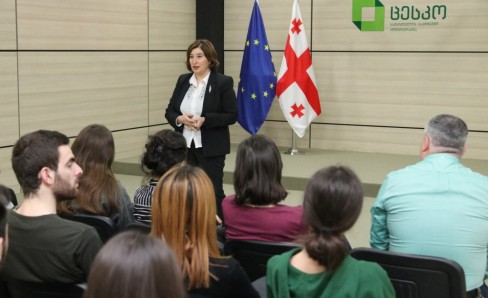 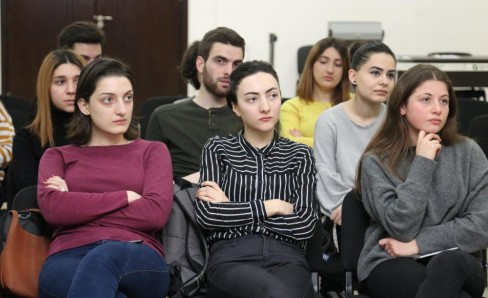 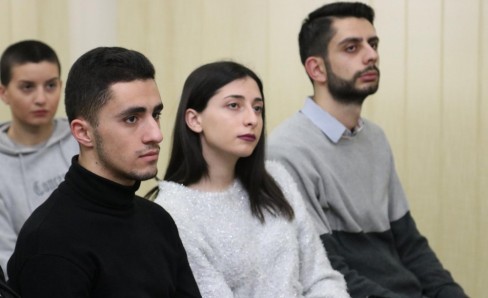 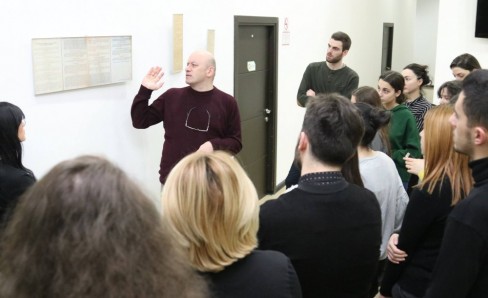 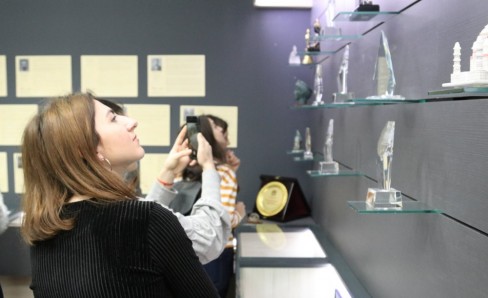 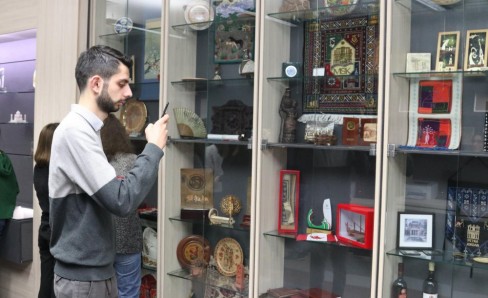 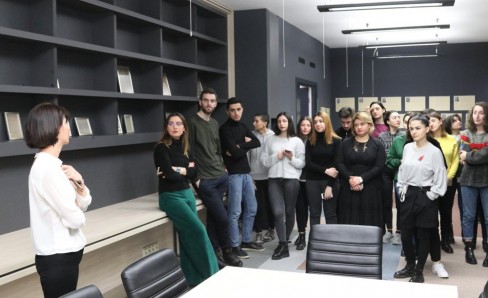 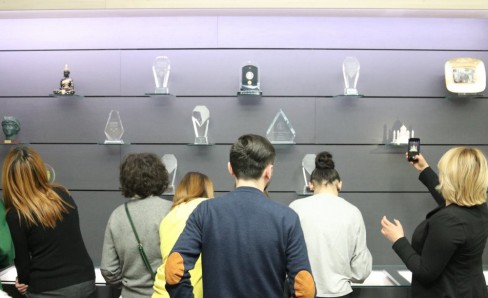 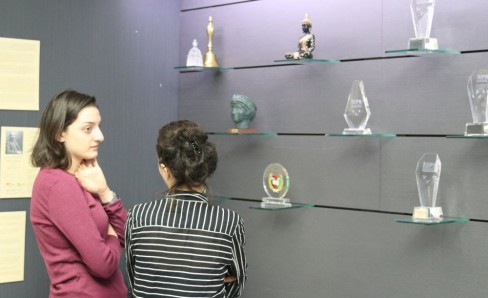 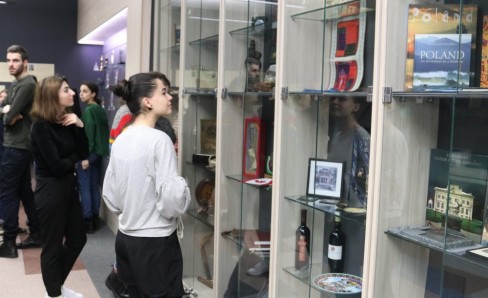