A two-day workshop on electoral issues was held for central media representatives. The role of media in the electoral process, voting day and regulations concerning photo and video shooting, promoting inclusive electoral environment, elections and gender equality, updates in election legislation, the use of administrative resources, international standards of election safety, the role of electoral stakeholders in securing elections, legislative mechanisms for ensuring safe electoral environment, international experience and main schemes of election coverage, - this and some other important electoral issues were discussed by the representatives of the Central Election Commission (CEC) of Georgia, the Training Centre, International Foundation for Electoral Systems (IFES) and the Academy of the Ministry of Internal Affairs with journalists.

Several discussions were held at the meeting and Tamar Zhvania the CEC Chairperson, Giorgi Sharabidze the CEC Deputy Chairperson, Natia Zaalishvili Director of the Training Centre and Keti Maisuradze, IFES Chief of Party, took questions from the journalists along with experts.

“The CEC has cooperated with the media over the years and we have already held very important educational meetings which are being supported for years by our partner organization – IFES.

Discussions were conducted on critically important topics and it was very interactive. We hope that journalists will have maximum information on election issues for the presidential election which will obviously support to objective and professional coverage of the elections and the entire electoral process”, stated the CEC Chairperson following the training.

According to journalists participating in the training, they will necessarily use the information they received during the two-day workshop to cover the presidential election.

“At today’s seminar, we received comprehensive and essential information such as how to cover polling procedures, the amendments made to the election code, and security issues. Such information is very important for us journalists since the presidential election will be soon and surely we are getting ready for its coverage”, noted Keti Khidisheli, journalist of TV Company Maestro.

“It was important and productive training, and during the two days we tackled many interesting issues and we heard of many updates as well. The issue of coverage including photo/video shooting is particularly important. I think that the information I received during these two days will be useful in the process of working on the upcoming presidential election,” noted Salome Kvaratskhelia, journalist of “Interpressnews”.

The working meeting was held by the CEC and its Training Centre in partnership with the IFES and with support of the United States Agency for International Development (USAID) on October 6-7. 21 journalists from 19 media organizations attended the event organized in Kachreti. For detailed statistic follow the link. 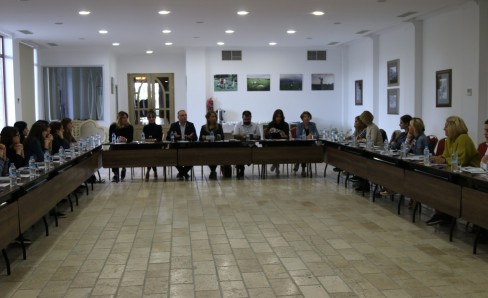 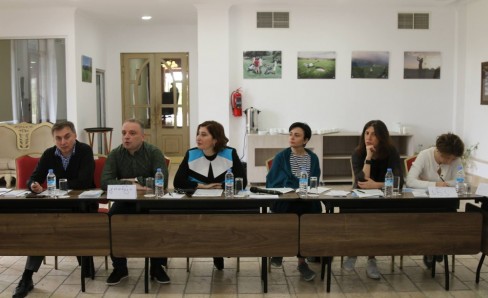 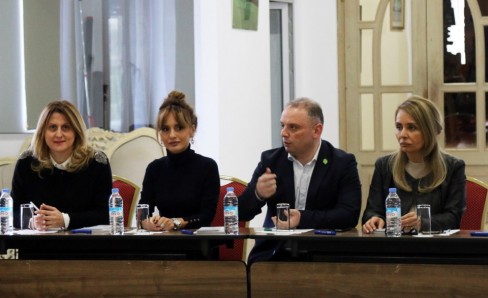 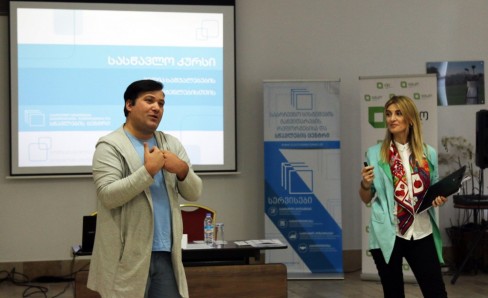 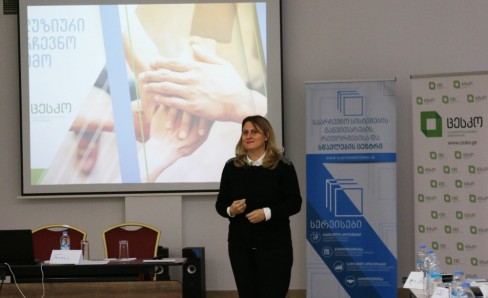 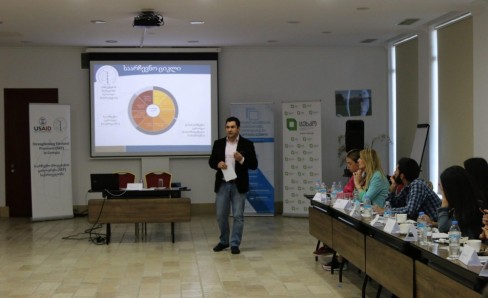 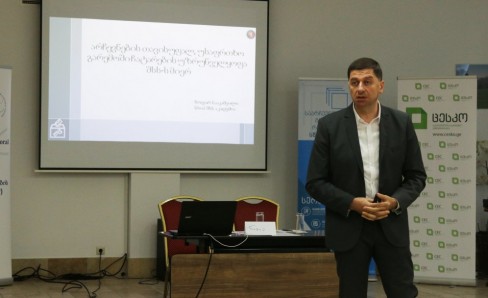 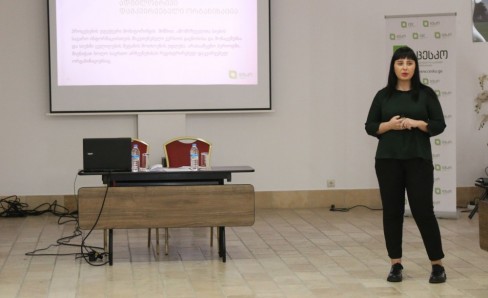 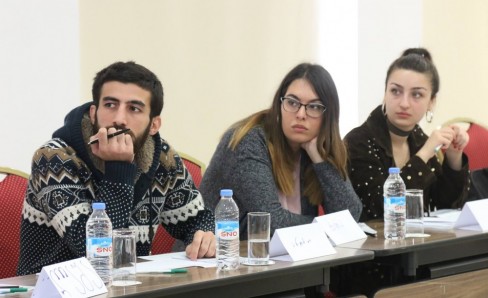 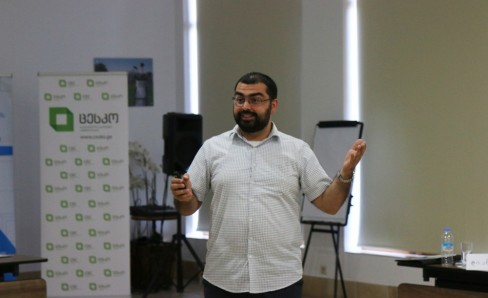 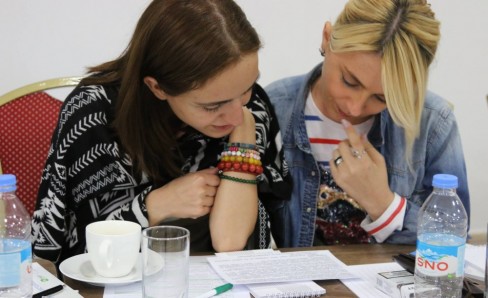 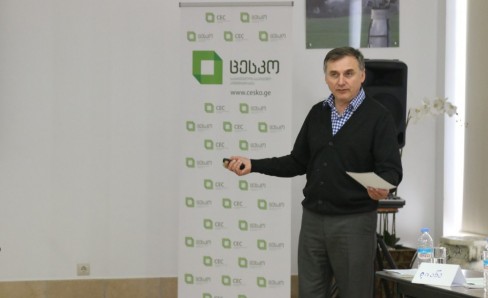 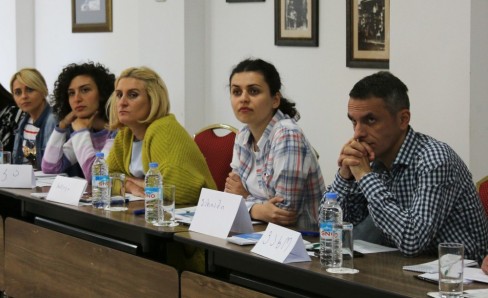 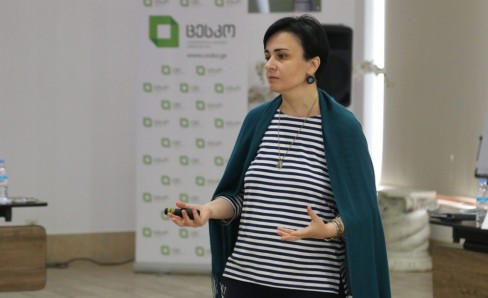 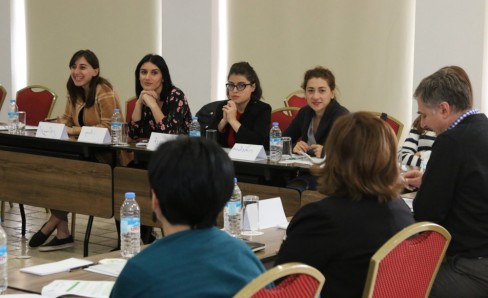