According to the concept of trainings developed for April 28, 2018 Parliamentary By-Elections in №54 Majoritarian Election District, 2nd stage of trainings of members of precinct election commissions was held in the period of April 1 – 4, 2018.

To facilitate the enhancement of procedural knowledge of members of the Electoral Administration, the trainings were delivered using a hybrid methodology. Among other activities, participants of the training performed episodic staging of the polling day (performing the functions of registrar), that will ensure the development of their practical skills. The rule of work of members of precinct election commissions and polling day procedures were also covered at the training, in the format of the study film. 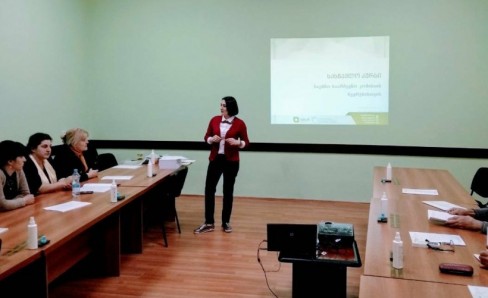 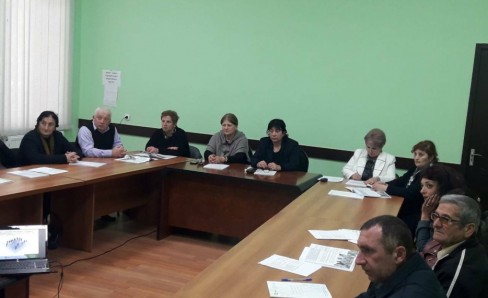 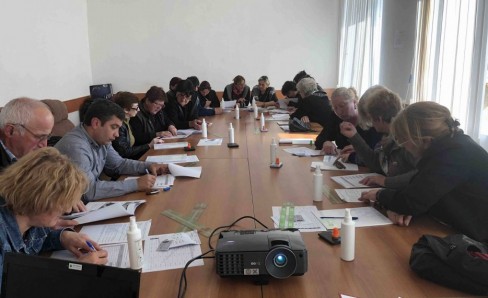 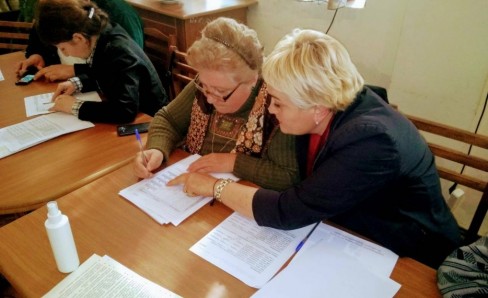