Training Center carries out an information campaign – “Electoral Umbrella Action” in regions for the second rounds of the Municipal Elections of self-governing city/self-governing community to be held on November 12, 2017 which aims to boost civic activity among voters.

The mentioned action was held in Khashuri and Borjomi on November 7 and the Training Center united many voters under “Electoral Umbrella”, who demonstrated their absolute readiness to participate in the second round of elections by placing symbolic green cards in the ballot box with a note – I am an active voter.

The participants of the event were handed out voting procedures leaflets developed for voters and branded products of the CEC.

On November 8-9, information campaign will also be held in Kutaisi, Ozurgeti, and Martvili. 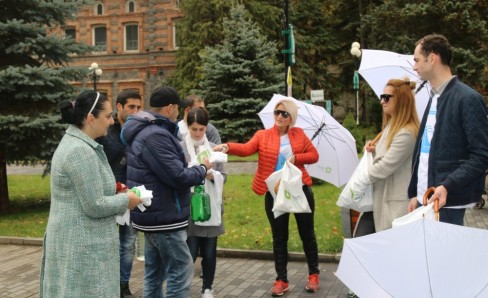 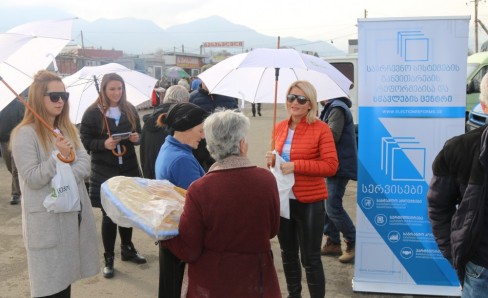 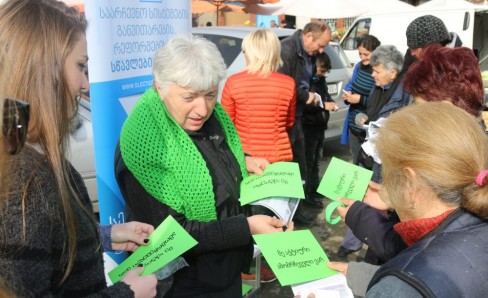 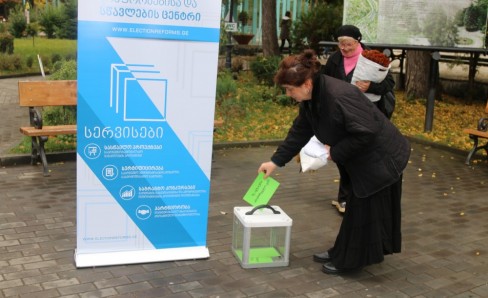 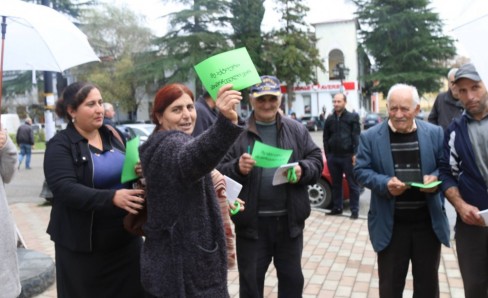