At the initiative of the NGO “The Union of Azerbaijani Women of Georgia” the students representing ethnic minorities visited the Training Centre on October 11, 2017.

Within the framework of the meeting the students were introduced to the activities within the Training Centre’s competence including the rules of conducting grants competitions and certification of election administration officials.

Nino Berulava, the deputy director of the Training Centre provided the students with the information regarding the implemented projects and the projected activities related to raising voters’ knowledge about elections, as well as, civic awareness raising initiatives.

Within the framework of the meeting students participated in the discussion/seminar on the following topic: “Elections and the role of the voters in the election process”. During the discussion, the participants emphasized the importance of voter rights and their active engagement in the elections.  The participants got introduced to the voting procedure as they were able to watch the educational video with Azerbaijani subtitles.

At the end of the meeting the participants visited historic photo-exhibition situated at the CEC, where they were able to see unique materials about election history in Georgia including the period from 1918 to 2008 years.

The Training Centre regularly supports the implementation of the training projects, which are aimed at promoting level of engagement in the election processes among ethnic minorities’ and raising their motivation. 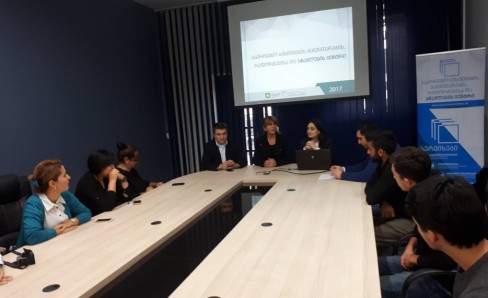 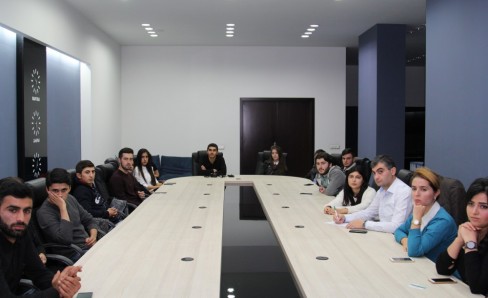 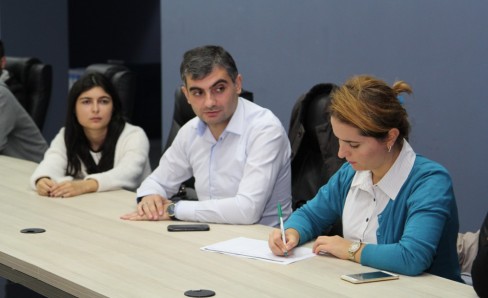 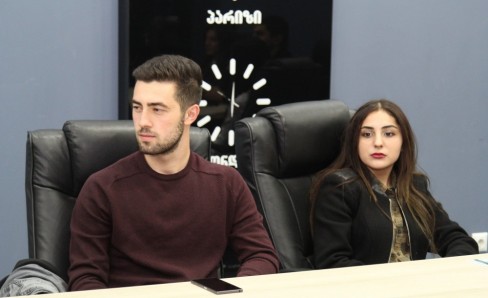 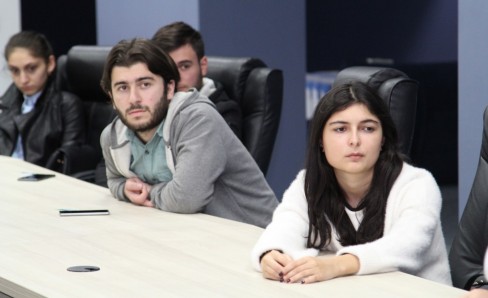 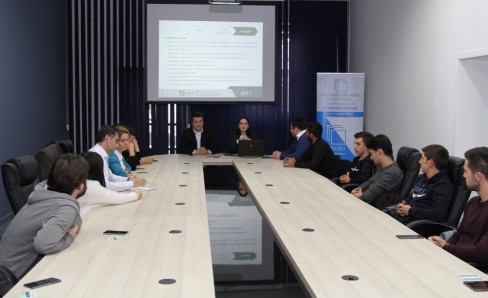