Today, officials of the Central Election Commission (CEC), the CEC Training Center, the Ministry of Internal Affairs (MIA) and the International Foundation for Electoral Systems (IFES) discussed the election security issues. The workshop was held with the support of the IFES in Radisson Blue Iveria Hotel.

The parties discussed the planned activities to ensure the conduct of the 2017 Municipal Elections in a peaceful and free environment, namely, the development and renewal of the training project for the Election Administration (EA) and the MIA staff as well as to prepare training program on security issues.

As the CEC Chairperson, Tamar Zhvania noted, the EA has been cooperating with the MIA for two years already, "The essence of the meeting itself and the discussion that took place today is highly important; the electoral security and conduct of the Municipal Elections in a peaceful environment was broadly discussed. We have talked about the memorandum, preventive measures as well as training programs that we need in order to hold the 2017 Municipal Elections in a peaceful and free environment. The assistance provided by the MIA to the EA is worth underlining. We jointly plan critically important activities to facilitate a free election environment for voters where they may cast their votes freely”, -Tamar Zhvania said.

Participants also discussed the issue of developing the Memorandum between the EA and the MIA.

“Today’s meeting marks the beginning of cooperation with the CEC in terms of planning and organizing events for ensuring a peaceful and free environment for 2017 Municipal Elections. The next stage will be the signing of the Memorandum, on the basis of which we will plan joint activities. Due to cooperation with the CEC and with the support of international organizations we managed to organize elections fairly well in 2016 when it comes to the security. This process is ongoing and today, it is the first step in this direction and we will do everything to ensure that the 2017 Municipal Elections is conducted in a peaceful and free environment“, - stated Deputy Minister of Internal Affairs Mr. Shalva Khutsishvili.

The importance to ensure the security of the elections was singled out by Jerome Leyraud, Chief of Party of IFES, Georgia. Mr Leyraud noted that IFES has been supporting the CEC and the MIA for a second year to develop and sign a memorandum on election issues. "Election security is increasingly significant in the light of upcoming Municipal Elections. We are pleased to see such an effective collaboration that works so well and we hope that the work process will be further deepened and the elections will be held in a peaceful and safe environment in October, "said Jerome Leyraud.

It should be noted that the Memorandum of Understanding (MoU) between the EA and the MIA was signed in 2016, on the basis of which the parties carried out joint measures for securing the Parliamentary Elections 2016. 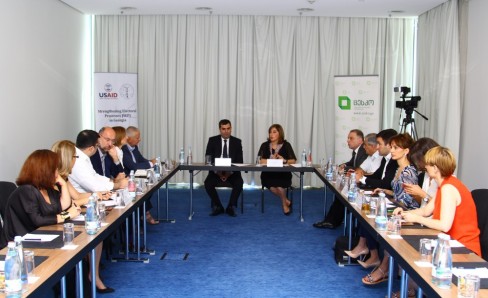 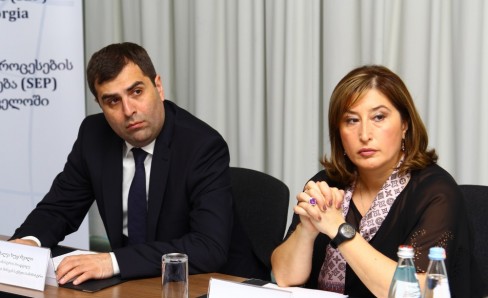 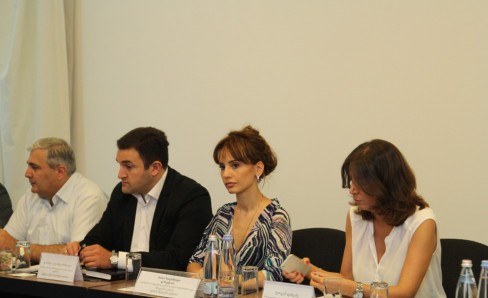 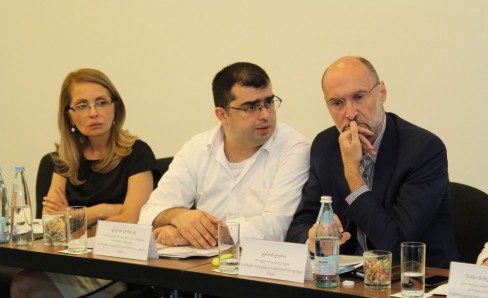 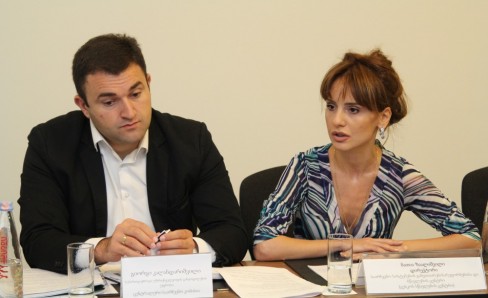 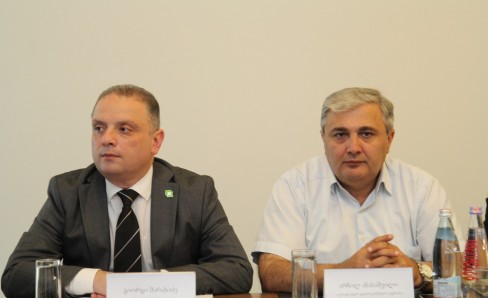 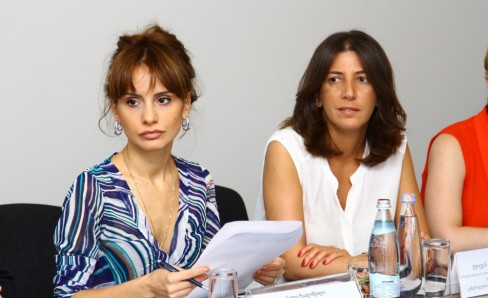