The initiative provides 1-hour seminars for the students of universities, which is dedicated to the introduction of importance of the election and the role of voters in the election process. The target group is young voters between the age of 18 and 21. The seminars will be delivered by the trainers trained by the Training Center.

The project Informed Young Voters has been implemented since 2013 and is aimed at promoting raising civic awareness of young voters and supporting activeness of the first-time voter youth. 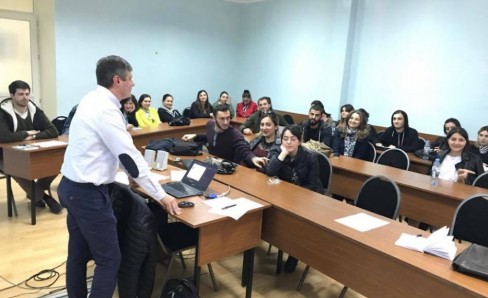 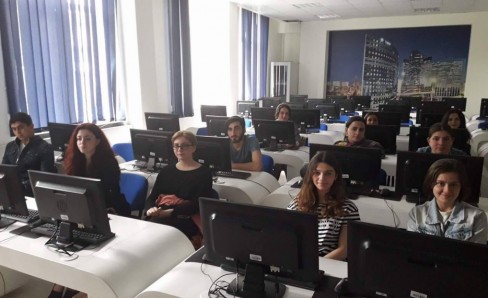 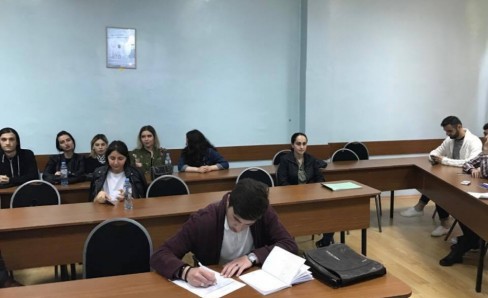