The Training Center has launched the Training of Trainers (ToT) for the awareness-raising-training project Elections and Young Voters. In period of March 22 - 23 and 27 - 28, 44 trainers will undergo necessary retraining in Tbilisi; next, the training project will be implemented for 11-12th grade students of 93 public schools located at 68 municipalities.

The above-mentioned initiative is aimed at the enhancement of civic awareness among youth and promoting increased civic responsibility.

The trainers who are being trained are members of district election commissions and trainers of the election administration. After taking the course, the trainers will teach public schools students such important issues as the history of elections and modern times, elections and democracy, electoral administration and electorate, other electoral stakeholders. At the completion of the course the students will hold mock elections, as part of which the winning slogan will be identified out of the slogans developed by the students for the promotion of healthy lifestyle.

The CEC and the Training Center are implementing the project at public schools, in cooperation with the Ministry of Education and Sciences.

Follow the link (Avalaible in Georgian) to view the concept of Elections and Young Voters, the awareness-raising-training course developed by the Training Center. 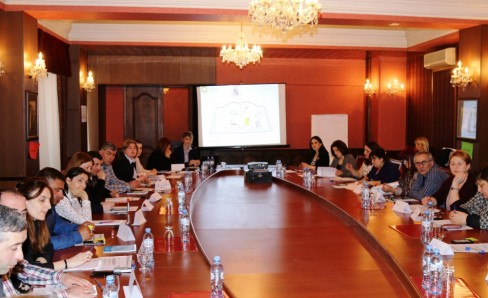 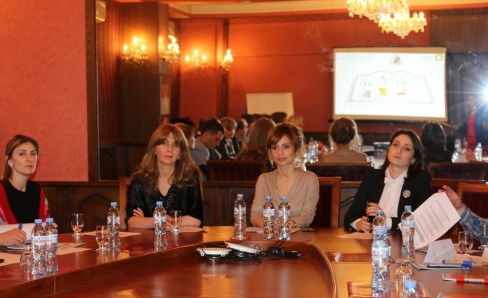 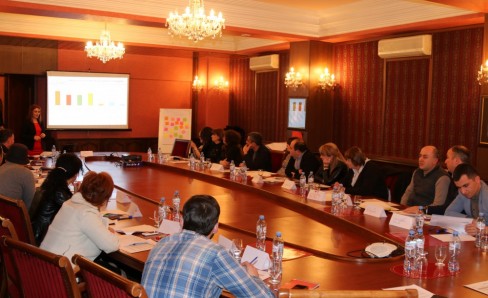 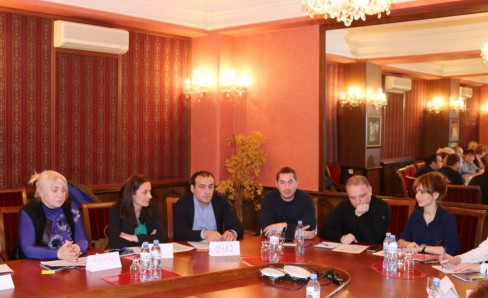 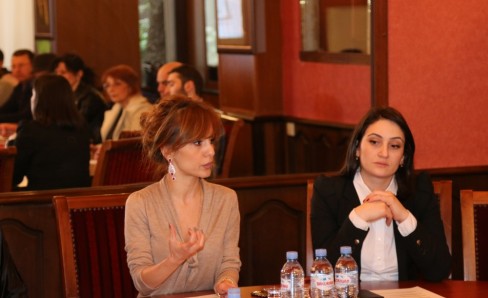 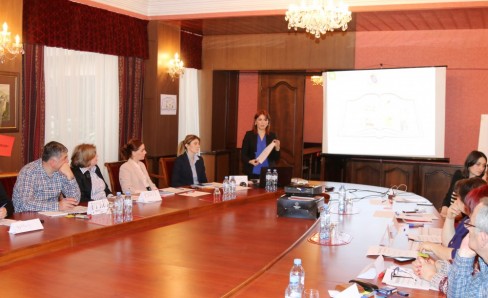 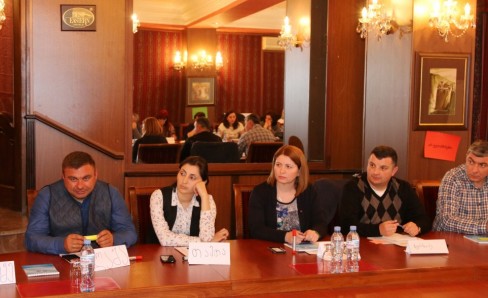 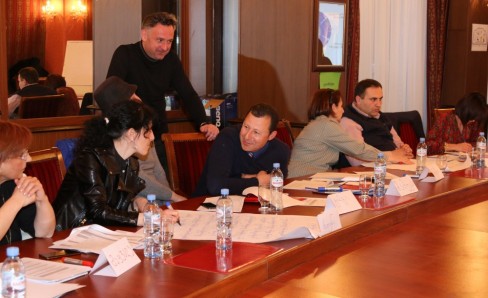 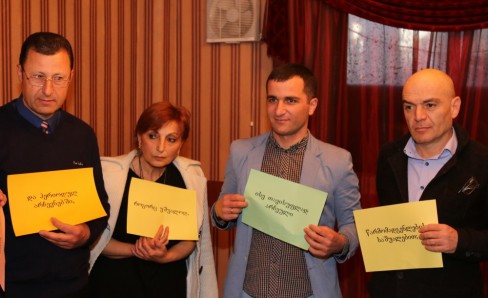 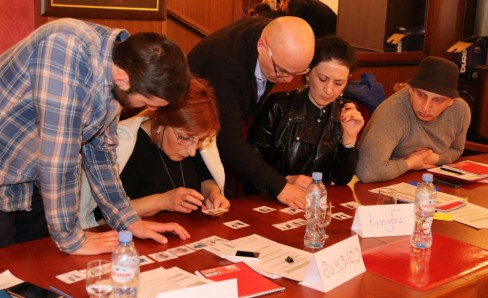