Voter Awareness Raising Campaign throughout the Regions of Georgia has Ended

The Training Center has concluded the awareness raising campaign aimed at promoting raising electoral awareness and civic participation of voters for the Parliament of Georgia October 8, 2016 Elections.

As part of the awareness-raising campaign, Jeroen deVries and Maria Magdalena Budkus, representatives of OSCE/ODHIR, international observer mission at the October 8, 2016 Elections, took part in the meeting with young voters in Kutaisi, and have positively rated awareness raising and promoting civic engagement of voters project.

The project implemented throughout Georgia, covered all regions. As part of the 41 NGO projects funded by the Training Center under the grant competition, meetings have been held with young voters, women, ethnic minority representatives and people with disabilities. Participants were acquainted with the services (including, the service of verifying data in lists, training-awareness-raising material prepared in ethnic minority and sign language, accessible election precincts) offered by the CEC and the Training Center during elections period, as well as participated in mock elections, in order to gain practical knowledge around the voting procedures. 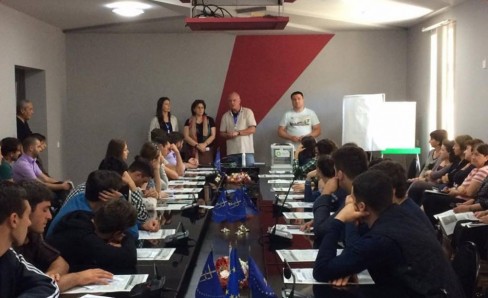 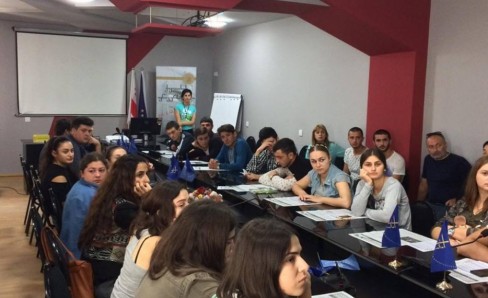 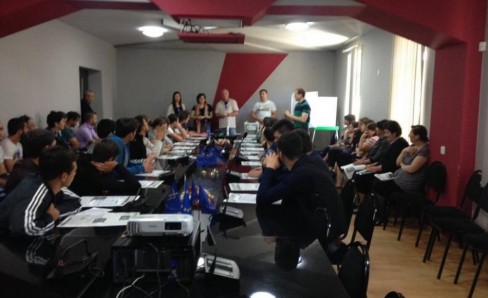 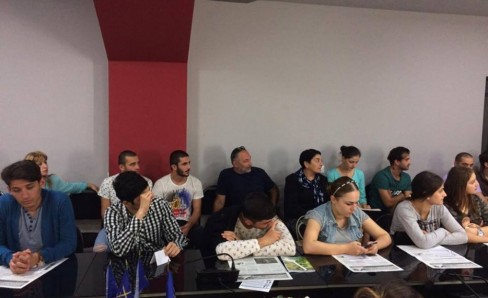