From October 24 to October 28 the Training Center has implemented the project "Informed Young Voters" at partner universities in order to promote active participation of young voters for the second round of Parliamentary Elections of Georgia 2016.

The workshops were conducted in the following universities:

At about 500 students took part in the workshops. 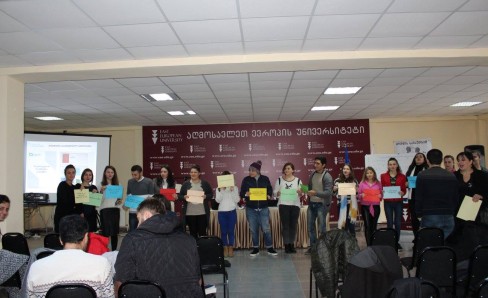 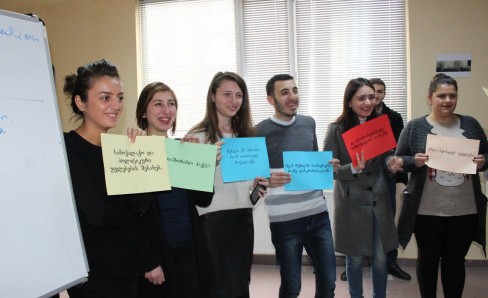 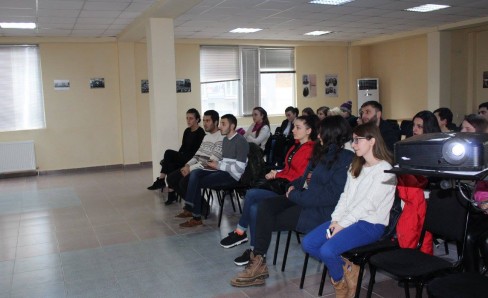 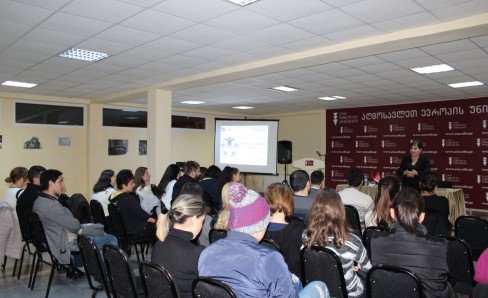