To promote active participation of young voters for the second round of Parliamentary Elections of Georgia 2016, the workshop under the project – “Informed Young Voters” was held at the Telavi Iakob Gogebashvili State University, on October 25.

Historical overview of elections and modern times, elections and democracy, electoral administration, stakeholders and the role of voters in the electoral processes… These were among the topics presented to the workshop participants.

The goal of the Informed Young Voters project is to promote the topic of elections among the youth, enhance their civic awareness and inform them about full-fledged exercising of their voting rights, which, in turn, envisages promoting active participation of young voters in elections. 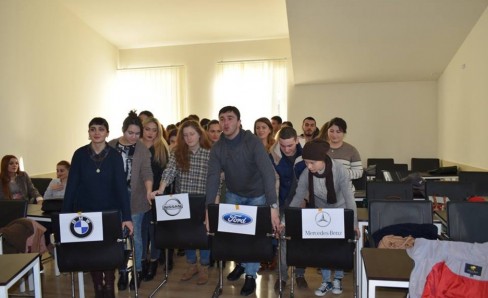 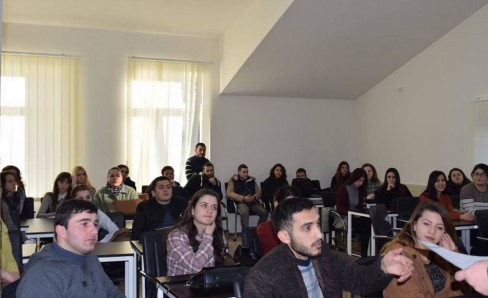 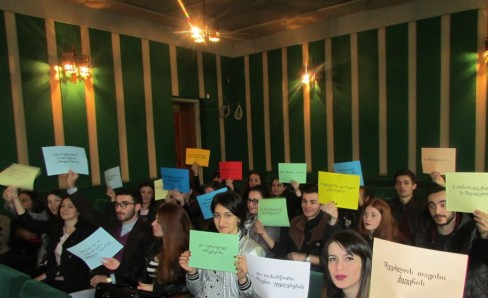