Voter Awareness-Raising Campaign in the Regions of Georgia Was Finished

The last meeting was held on October 24 in Sagarejo with local residents, among them, ethnic minorities and local NGOs. The Training Centre briefed participants about the second round of Parliamentary Elections of Georgia and familiarized them with voting procedures, in the format of mock elections.

Participants received awareness-raising material about services the Electoral Administration extends to voters, and an instruction booklet produced by the Training Centre. 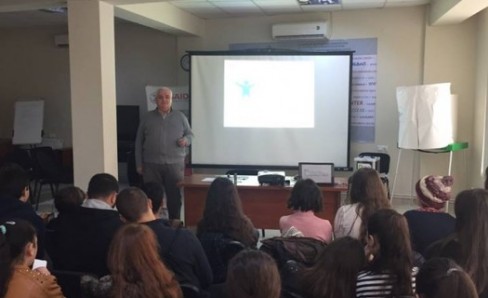 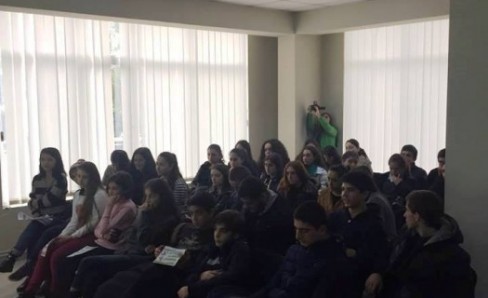 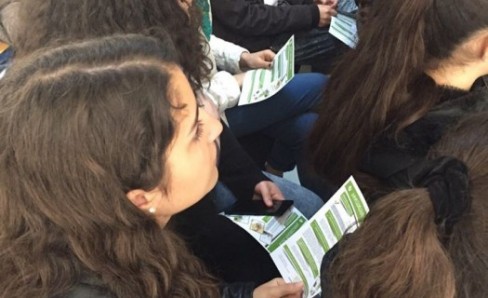 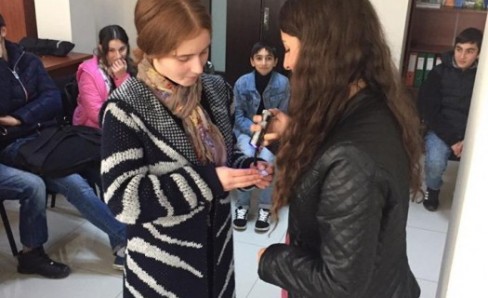 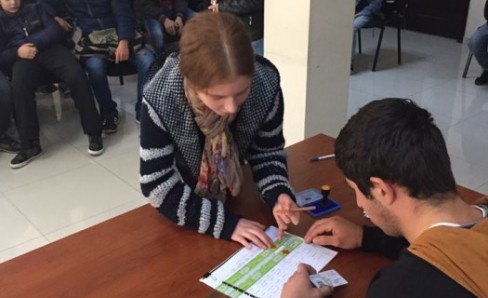 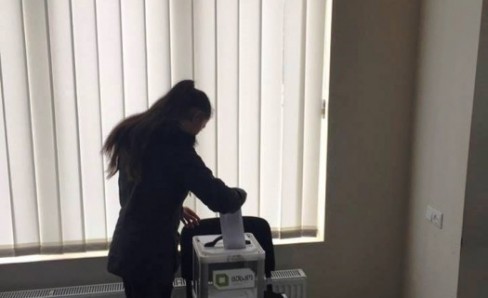 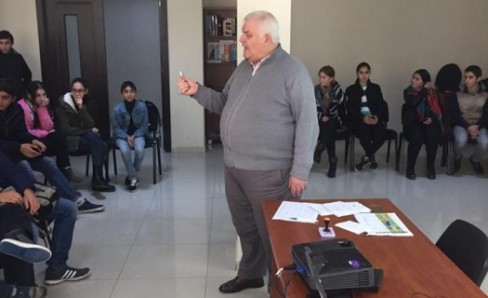 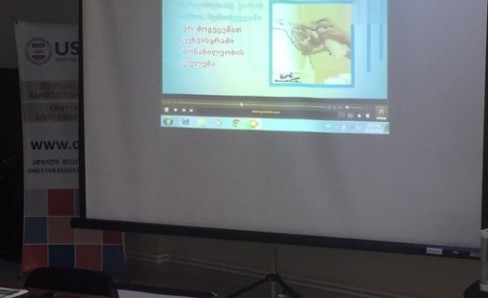