From September 19, certification of election administration officials has launched, which will be held till September 30, 2022. 1033 citizens registered to take the said exam.

30 tests will be selected automatically in random mode for each participant, among them:

Tests published on the official websites of the CEC and the Training Centre are invariably used for the certification exam (as part of the math tests, the numerical data changes during the exam).

Examination is being conducted via e-testing method and the duration of the exam is 1 hour. The correct answer for each test is evaluated with 1 point. Minimum passing level is 24 points. In case of getting passing score, the examinee will be awarded a certificate on the spot.

Certification exams are held at the following address: Tbilisi, Davit Aghmashenebeli alley N138 (CEC Administrative Buillding). The examinee will be allowed to the certification exam only once, following the date and time indicated on the registration card (it is desirable to be present at the exam centre 10 minutes before the start of the examination). Examinee, who appears at the exam centre in late or does not appear, will be removed from the exam.

Identification card or a passport of a citizen of Georgia should be presented at the exam centre by the examinee. 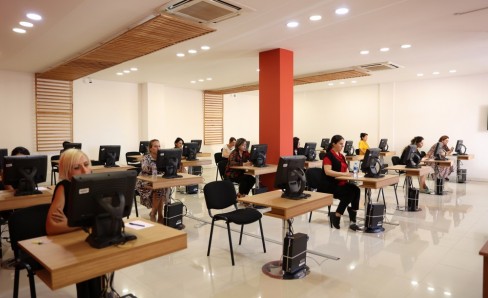 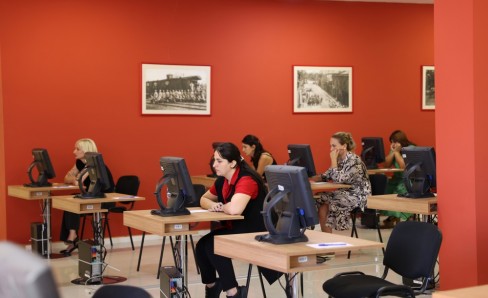 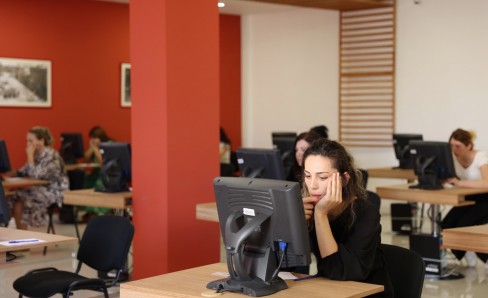 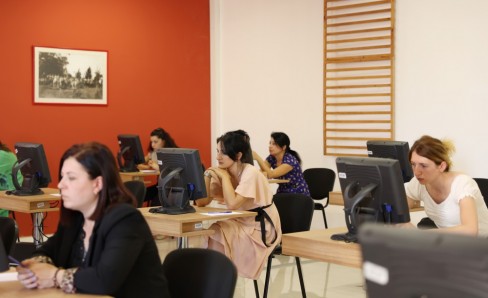 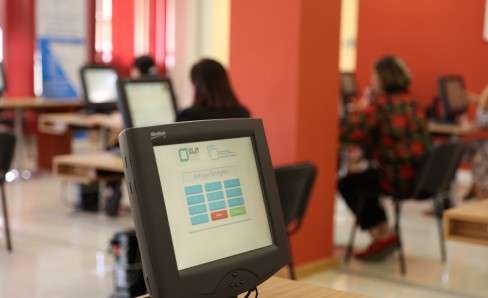