27 winner NGOs under the grant competition announced on May 31, 2017, by the Training Centre made presentations of their public reports on implemented projects. Projects implemented by NGOs were aimed at the enhancement of electoral awareness of voters (among them women, as well as the representatives of ethnic minorities) and increasing their civic engagement for the October 21, 2017 Municipal elections.

Representatives of the Training Centre briefed the audience regarding the grant competition process, also about effective mechanisms for ensuring transparency and publicity of this process. Presentations of NGOs funded under the grant competition were held in stages, during the period of November 18-19. After the presentations, meeting participants shared views in the question and answer format.

NGOs funded under the decision of the Grant Competition Commission under the grant competition announced on May 31, 2017

Competition topic of the second competition direction - Support participation of vulnerable groups and women in the process of the 2017 Municipal Elections.

The CEC and the Training Centre will continue in the future supporting such projects that will promote awareness and development of electoral culture of voters and electoral stakeholders.

The presentations are available in Georgian. 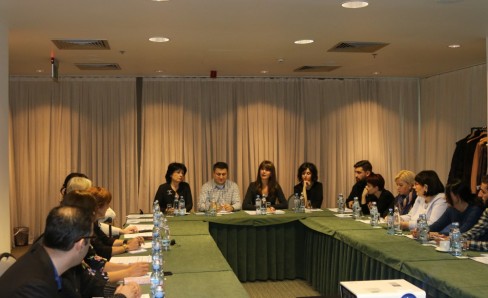 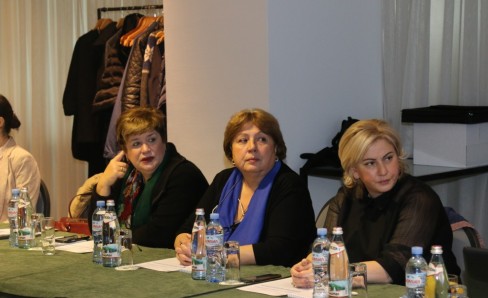 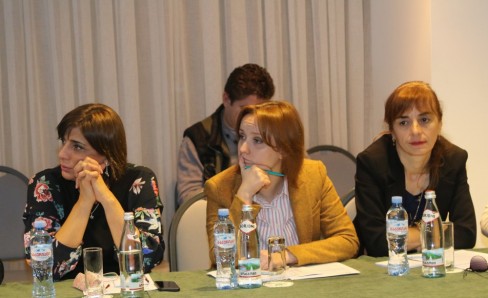 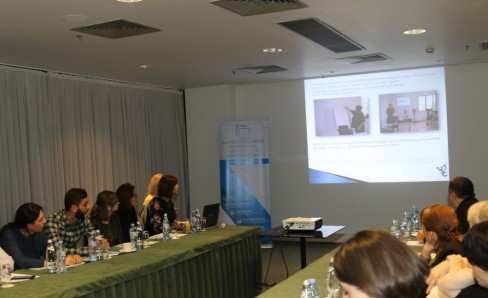 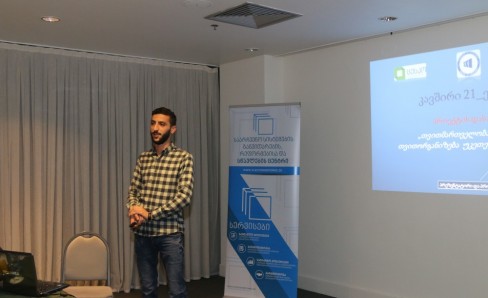 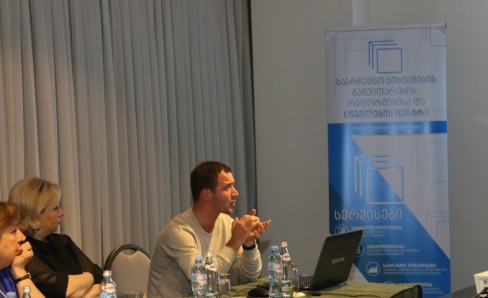 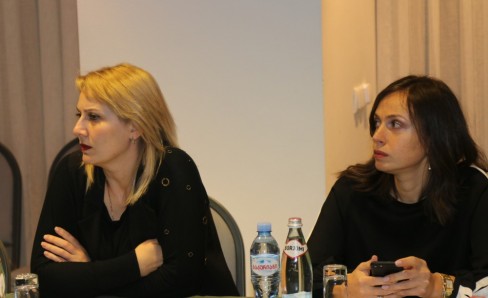 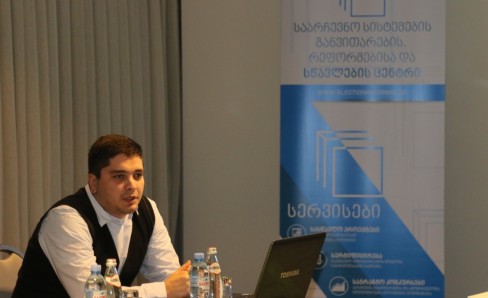 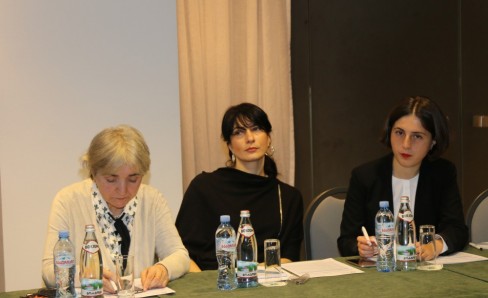