Awareness raising of Voters for the Parliament of Georgia October 8, 2016 Elections

From September 11, 2016, the Training Center launched voter awareness raising campaign, aimed at the enhancement of electoral awareness of voters and promoting their civic participation, for the Parliament of Georgia October 8, 2016 Elections.

Awareness raising project is implemented throughout Georgia and involves meetings with younger voters, women, ethnic minorities and persons with disabilities. Participants will learn about the services offered by the CEC and the Training Center for voters during the elections period (including the service of verifying data in lists, training and awareness-raising material prepared in ethnic minority languages and the sign language, accessible polling stations); they also participate in mock elections for gaining practical knowledge about voting procedures.

The Training Center implements voter awareness raising campaign in collaboration with 41 NGOs funded under the Grant Competition announced on June 17, 2016. Projects will be implemented until October 7, 2016. 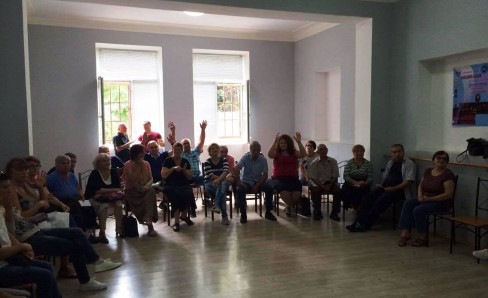 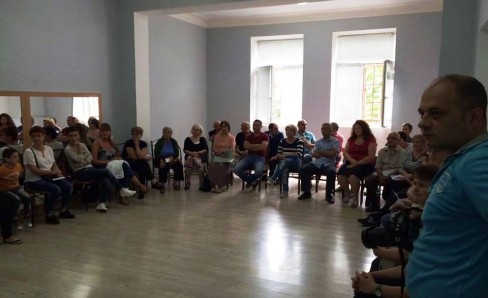 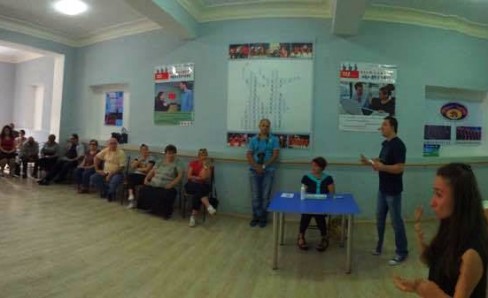 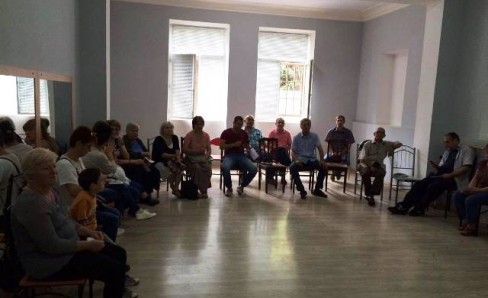